Salman, Anushka to Fly to Budapest for Last Leg of Sultan Shoot

According to a statement, Budapest was chosen for its relevance to the film's plot. It is also known as the wrestling capital of Europe. 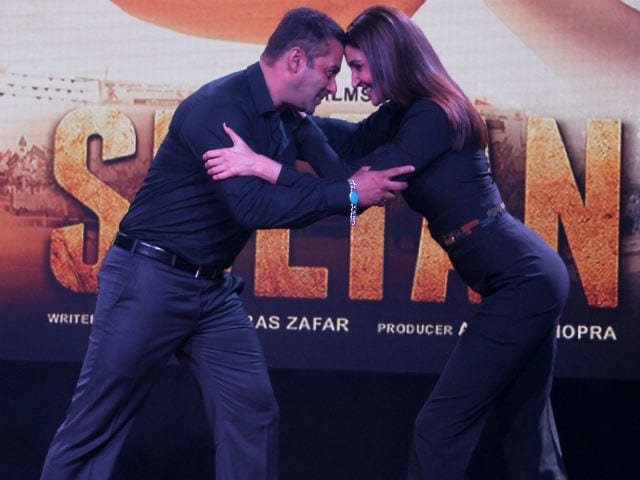 Salman Khan and Anushka Sharma are heading to Budapest to shoot for the final portion of Sultan.
The stars will be leaving for Hungarian capital on Thursday and will be there till June 6 to complete the shooting of the much-awaited film.
According to a statement, Budapest was chosen for its relevance to the film's plot. It is also known as the wrestling capital of Europe.
Directed by Ali Abbas Zafar, Sultan will see Salman, 50, playing the lead role - a wrestler, who goes on to win the gold medal for India in wrestling.
He returns to the sport after a gap when his age and lack of fitness become a hurdle. He is then coached by Randeep Hooda's character in MMA and reaches the big stage.
Anushka, who also plays a wrestler, is the female lead in the film. The 28-year-old actress will return to Punjab immediately to complete shooting for her home production Phillauri.
Produced by Aditya Chopra, Sultan is slated to release on Eid this year.