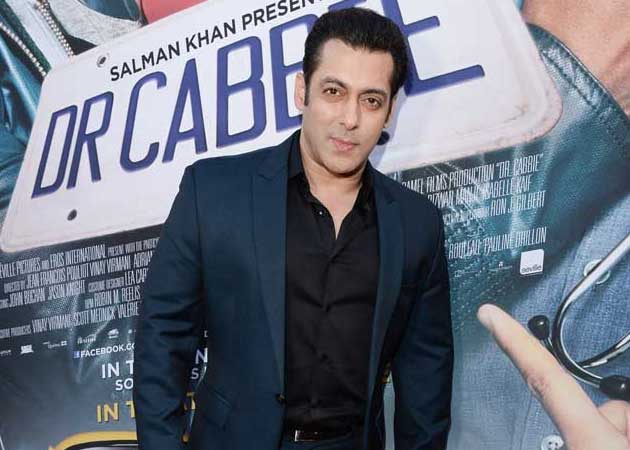 Salman is now a part of Clean India Campaign, which aims to clean up the country by Oct 2, 2019, the 150th birth anniversary of Mahatma Gandhi

These nine celebrities will not only have to take up cleaning campaigns to spread the message, but will have to nominate nine more people, starting a chain, similar to the ALS ice bucket challenge that recently went viral.

"I have invited nine people and asked them to come to public places and work towards a clean India," Mr Modi said. "These nine people can nominate nine more people, and they can clean and upload videos," the Prime Minister further added.

The ice bucket challenge involved dumping a bucket of ice water on someone's head to promote awareness of the disease amyotrophic lateral sclerosis (ALS) and encourage donations to research.

The Prime Minister also gave a call to launch a social media campaign with hash tag My Clean India.

Mr Modi said pictures an videos of dirty places and their cleanup must be uploaded online.

The Clean India Campaign, launched by the Prime Minister on Thursday, aims to clean up the country by Oct 2, 2019, the 150th birth anniversary of Mahatma Gandhi.