Salman Khan and Iulia, the next big fat Bollywood wedding? 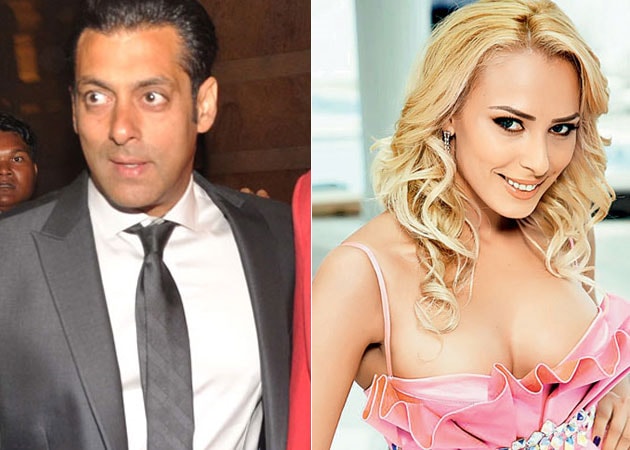 Buzz is that Bollywood's most eligible bachelor could be tying the knot soon with alleged ladylove Iulia Vantur.

Looks like it could well be the time for Salman Khan to finally settle down. While Salman Khan is in Goa to shoot his upcoming home production, apparently he is spending a lot of us-time with alleged ladylove Iulia Vantur. Sources close to the star say that Salman is even considering marrying the Romanian TV anchor.
Insiders from Goa say that while Iulia and Sallu are together in Goa, the actor is serious about their future. (Read: Salman Khan's mystery blonde identified )
Our source says, "Salman is extremely serious about his new girlfriend and she has been in his life for around two years but no one had got any wind of it. He is now being open about his relationship with her and people who are close to him are aware of her existence in his life. In fact, everyone is suggesting to Salman to get married to her, however, he is being mum about his plans."
Insiders also say that it would be no surprise if Salman finally announces Iulia's presence in his life to everyone. The actor apparently met her during one of his trips abroad.