Salman Khan as Dhoom: 4's 'Stylish Villain?' Could be a True Story Soon

"Salman wants to play a cool, stylish villain. He has never played one before," a source was quoted as saying 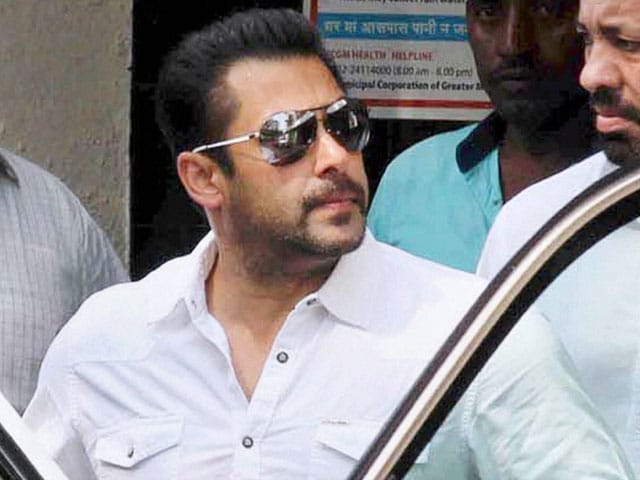 Actor Salman Khan's Prem kahaani may remain unfinished for a while, after being revived in last year's Prem Ratan Dhan Payo. According to reports, Salman wants to take different route now from the loverboy roles that made him famous in a series of Sooraj Barjatya roles. In fact, he reportedly wants to play the exact opposite of Prem - the villain in Dhoom: 4 and Race 3.
A report in DNA quotes a source as saying, "Salman wants to play a cool, stylish villain. He has never played one before. His negative role in Race 3 is almost finalised, but discussions are still on with Aditya Chopra for Dhoom: 4."
The Dhoom franchise has historically cast 'heroes' as villains - former baddies include John Abraham, Hrithik Roshan and Aamir Khan as the antagonist. According to DNA's source, Salman has demanded the same profit-sharing ratio that was given to Aamir in Dhoom: 3.
"The issue is a financial one where Salman wants a stake in D:4, just like Aamir had in Dhoom:3. Salman wants the same profit-sharing ratio that was offered to the D:3 star. Once that is finalised, he's on," the source tells DNA.
Dhoom producers Yash Raj Films have reportedly not decided on the director yet.
Salman Khan's next film Sultan stars the actor as a Haryanvi wrestler and opens in July. He also has sequels to his films Dabangg and Kick in the pipeline. As far as Prem is concerned, picture abhi baaki hai.
Watch video