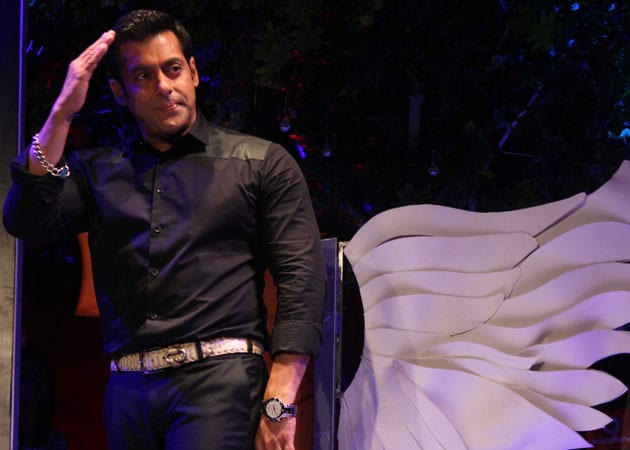 The judge asked the then Investigating officer Kishan Shengal, who is now retired from service, to appear in person on September 12 and throw light on the missing papers.

Expressing unhappiness over the failure of the police to trace original documents in the 2001 hit-and-run case involving actor Salman Khan, a sessions court in Mumbai today gave them a last chance to locate the papers by September 12.
Police informed the court for the first time today that even the case diaries were missing. Earlier, they had stated that only seven of the 63 original statements of witnesses were traceable, although true copies were available.
Salman's lawyer Srikant Shivade argued that as per law the original papers were required to be produced before the trial court, while the police argued that as per practice in Mumbai courts the trial can go on with the true copies.
Judge DW Deshpande asked the police to inform their line of action on the next occasion. The court would then verify what documents they have and what are in the possession of the accused to decide whether it will be appropriate to carry on with the trial.
According to the police, the original papers were kept in a Magistrate's court where the trial was held since 2001.
However, when the trial was recently shifted from Magistrate's court to sessions court after the charge of culpable homicide was added in this case, the original papers and case diaries were not traceable.
The judge also asked the then Investigating officer Kishan Shengal, who is now retired from service, to appear in person on September 12 and throw light on the missing papers.
Mr Shivade said that the case was very sensitive and involved a serious offence. Hence, they wanted the original documents to be placed before the court as per the law. True copies would not suffice, he argued.
The court had on July 25 asked the Bandra police to also produce the case diaries today, but the police informed that even the case diaries are missing.
The trial in the case is being conducted afresh by a sessions court.