Ahead of Diwali, Salman Khan and family gathered to celebrate their son-in-law Aayush Sharma's birthday at a suburban Mumbai restaurant on October 26 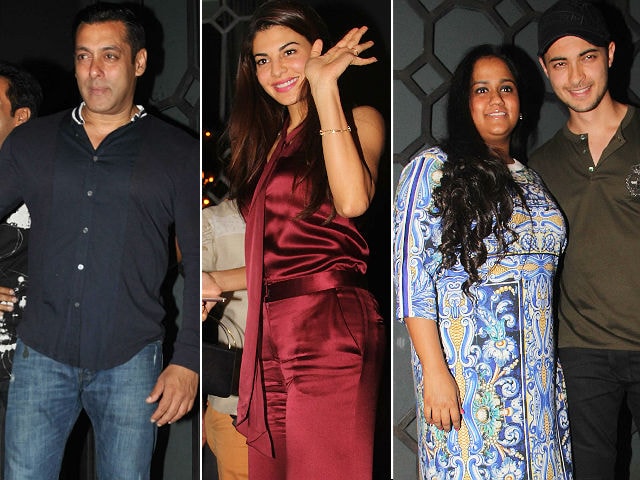 Celebrations got a bumper start in Salman's Khandaan. Ahead of Diwali, the whole family gathered to celebrate their son-in-law Aayush Sharma's birthday at a suburban Mumbai restaurant on October 26. Aayush is married to Salman's younger sister Arpita. Salman, 50, was casual in denims and shirt and his brothers Arbaaz and Sohail followed suit. 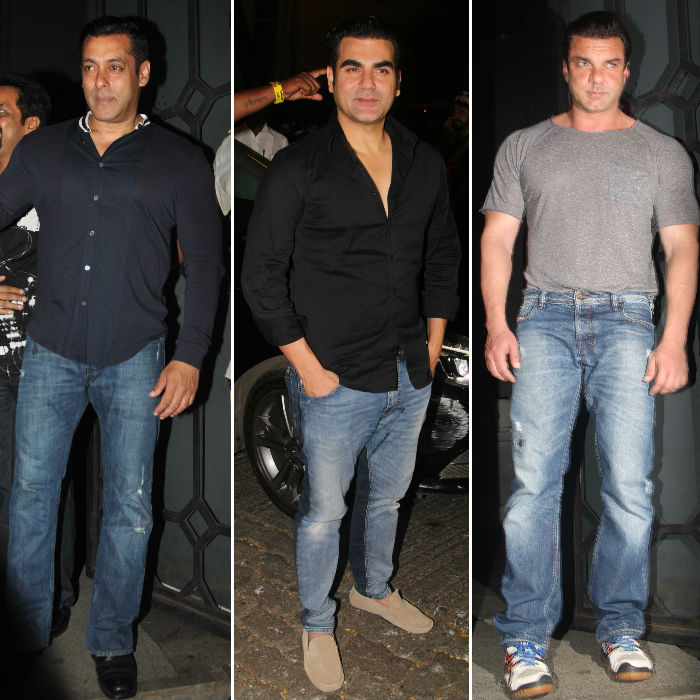 Salman Khan with Arbaaz and Sohail in Mumbai.

Arpita and Aayush, who became parents to baby Ahil earlier this year, posed together for a family picture. 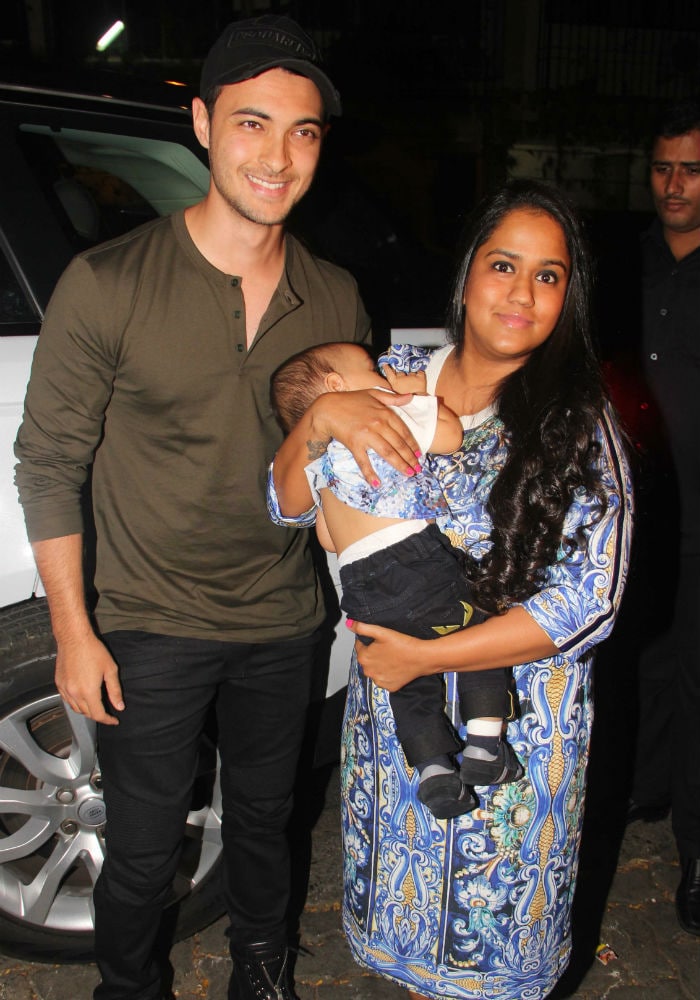 Arpita and Ayush pose with their son Ahil. Actress Dia Mirza, dressed in a dark green sharara, posed for a picture with her husband Sahil Sangha and actor Jackky Bhagnani. 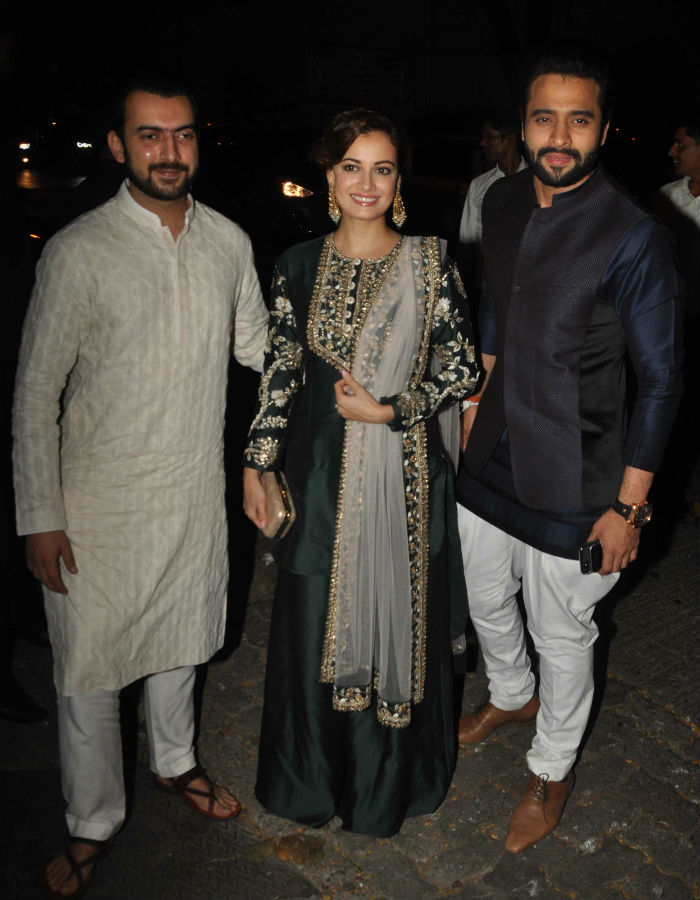 Daisy Shah looked sassy in a printed dress. Elli Avram looked chic in a jersey bodycon dress while Nandita Mahtani topped the fashion board in a black number. 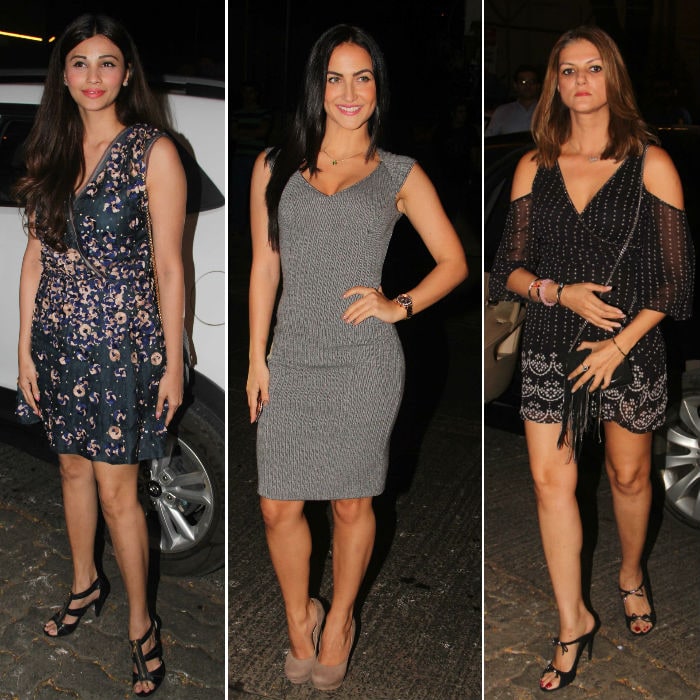 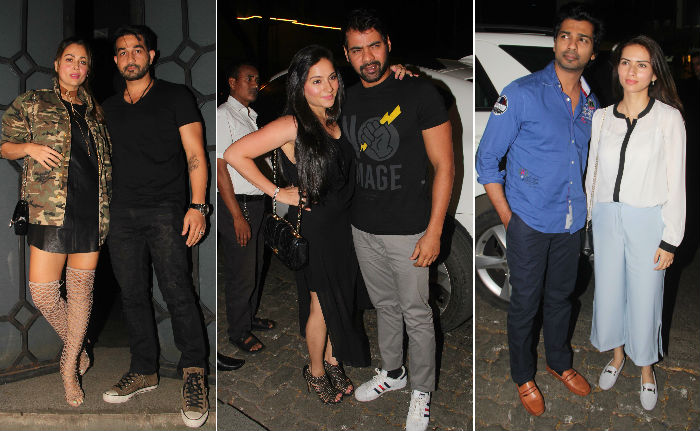 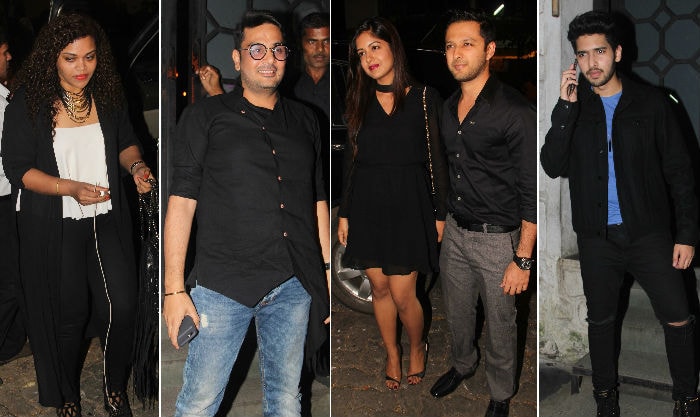 Sohail was seen assisting his parents Salim Khan and Helen in and out of the venue while Salma Khan was accompanied by her grandson Arhaan (Arbaaz and Malaika Arora's son). Salim Khan with Helen and Salma Khan at the party