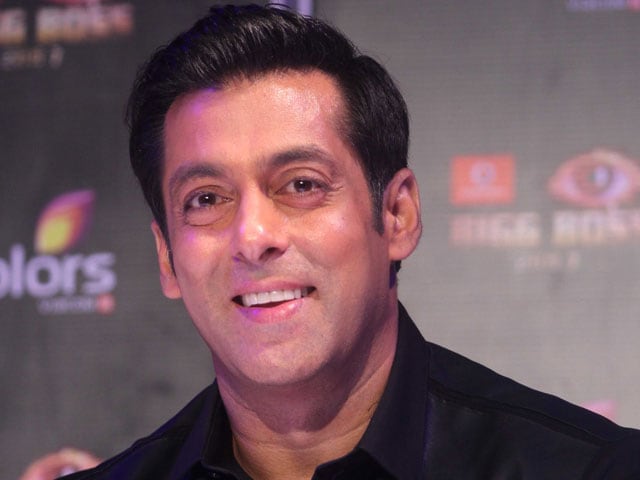 Salman created a new wave of action-masala entertainers with Wanted in 2009.

Superstar Salman Khan, who brought mass entertainers back to life with films like Wanted, Ready and Dabangg, feels that this space might die soon as it is now being overdone.

Superstar Salman Khan, who brought mass entertainers back to life with films like Wanted, Ready and Dabangg, feels that this space might die soon as it is now being overdone.
A new wave of action-masala entertainers was created by Salman and choreographer-turned-director Prabhu Deva with Wanted in 2009.
The film earned over Rs 160 crore and changed things for the 47-year-old in the industry after a low phase.
Salman's Ready, Dabangg, Bodyguard, Ek Tha Tiger and Dabangg 2 made him one of the bankable stars in Bollywood.
"This space will die totally. I think this was a beautiful format where we had films like Wanted, Dabangg etc. Now everybody has overdone it so much that it might die away. These kinds of films are popular but the creativity is becoming less... It seems the same stuff is happening (every time in these films). I don't know which genre will click now," Salman said.
"The whole thing where one person beating up 50 people flying around will remain as this is part of our cinema. But there is a reason why and how he is beating. Now, the way action is done will change," he added.
Salman has an interesting range of films in his kitty including Jai Ho, Kick, Sooraj Barjatya's next and Prabhu Deva's next.
"Jai Ho will be different kind of film altogether it has all the ingredients -- drama, emotion etc. 'Kick' is also a different film. Again, Sooraj asked me to do a film for them, he gave me the idea and I loved it. It was a great script I had not worked with him since long," he said.
Also, Salman will be launching Sooraj, son of Aditya Pancholi, in the remake of Hero but he is not willing to share details about the project currently.