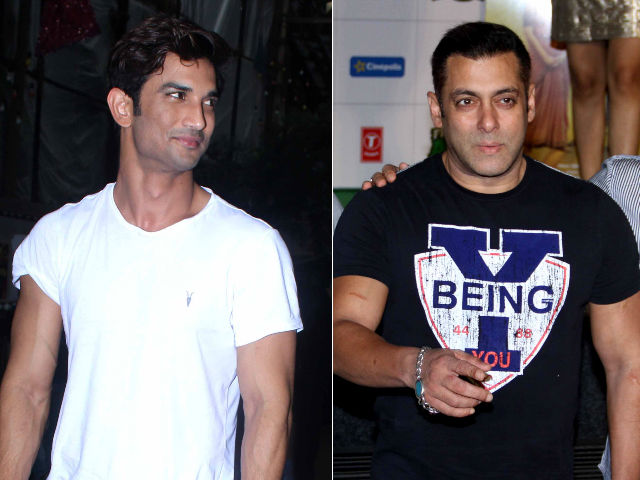 Reportedly, Jacqueline Fernandez and Sushant Sushant Rajput were pairing up for an action film, co-produced by Salman Khan and Karan Johar. But when Salman was asked in June about casting the MS Dhoni: The Untold Story actor in the project, he simply said, "Sushant who?"

Jacqueline Fernandez says she's working in Salman Khan's production with Sushant Singh Rajput.
Four months ago, there were reports that Jacqueline and Sushant were pairing up for an action film, co-produced by Salman Khan and Karan Johar. But, when Salman was asked in June about casting the young actor in the project, he simply said, "Sushant who?" 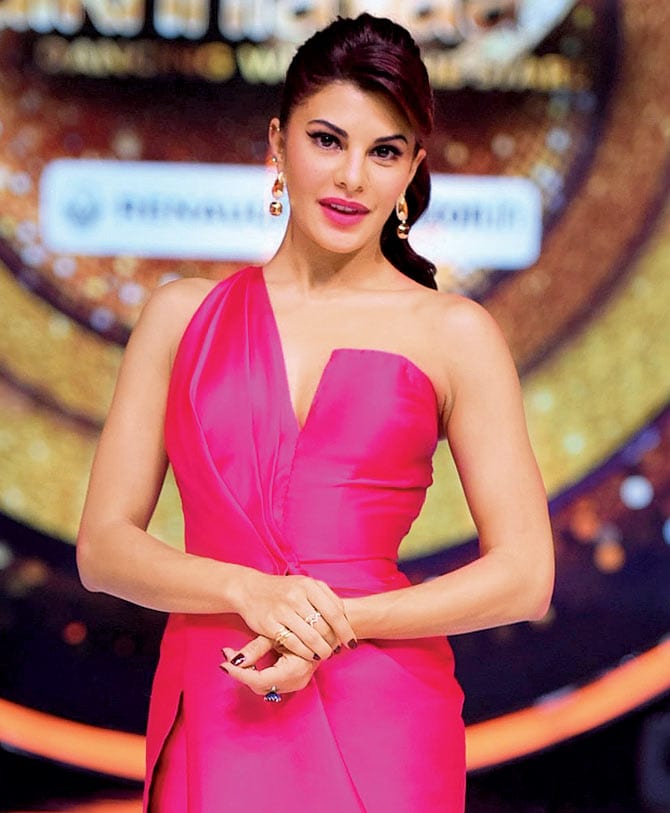 However, Jacqueline now has confirmed that she is indeed teaming up with Sushant for the film under Salman's banner. "It is an interesting script and I will start working on it soon. There will be a lot of action scenes and I am looking forward to it," she said. This mega collaboration, touted to be the first instalment of an action series, will be helmed by Tarun Mansukhani of Dostana fame. 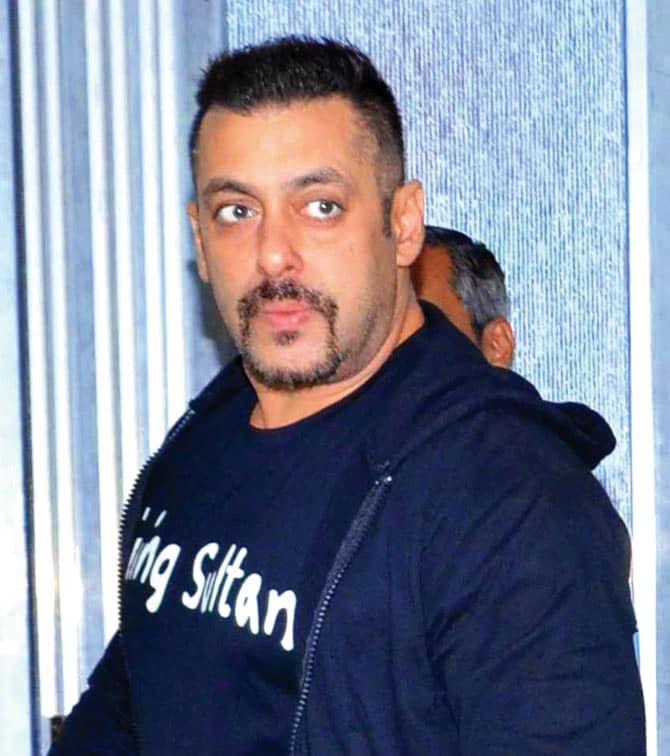 The actress admits that her career took off post her film with Salman, Kick (2014), which was directed and produced by Sajid Nadiadwala. Sajid is now planning a sequel to his 1997 comedy caper Judwaa and Jacqueline has been offered the film. "But nothing is confirmed yet," she clarifies. 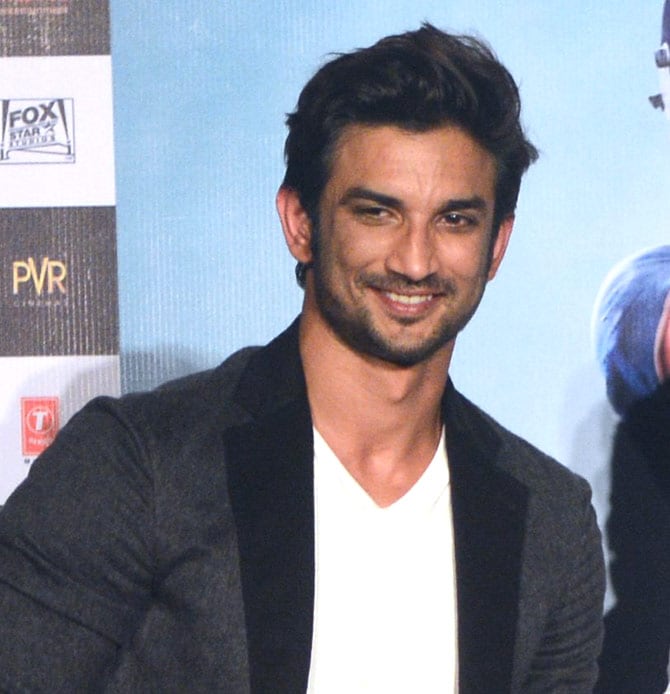 Jacqueline is currently juggling promotions of upcoming film A Flying Jatt and dance reality show Jhalak Dikhhla Jaa on which she's a judge. "I have had two back to back releases, Housefull 3 and Dishoom, and am gearing up for my third film this year. It has been tiring. I am wearing glasses today, not to look stylish, but because I have contracted an eye infection," she adds.