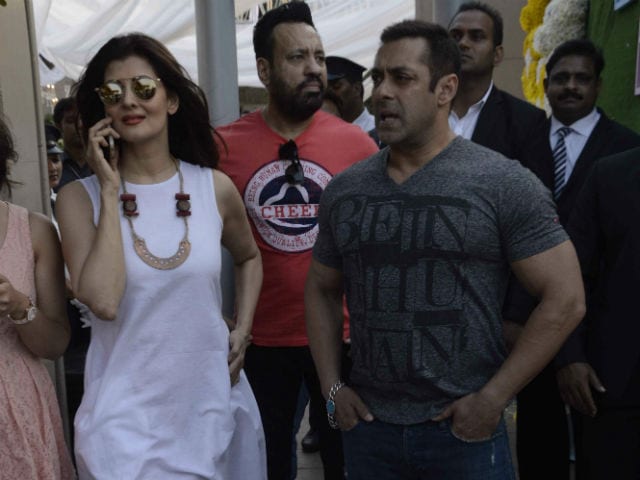 Arpita Khan Sharma, who is expecting her first child with husband Aayush Sharma, hosted a grand baby shower in Mumbai. Arpita's brothers Salman and Sohail attended the celebration along with other celebrities, including Shilpa Shetty, Anushka Sharma, Sangeeta Bijlani and Waheeda Rehman

Valentine's Day this year was extra-special for the Khan-daan with the entire family putting on their Sunday best for Arpita Khan Sharma's baby shower. Arpita and Aayush Sharma, who married in 2014, are expecting their first child.
'Sunday best' did not describe Arpita's eldest brother Salman Khan's typically casual outfit of jeans and T-shirt. Ex-girlfriend Sangeeta Bijlani, with who he walked in, compensated in a crisp white kurta and maroon palazzo pants. Sangeeta is a fixture at Khan family dos, though Salman's special attention for her at this do is giving pause to some. 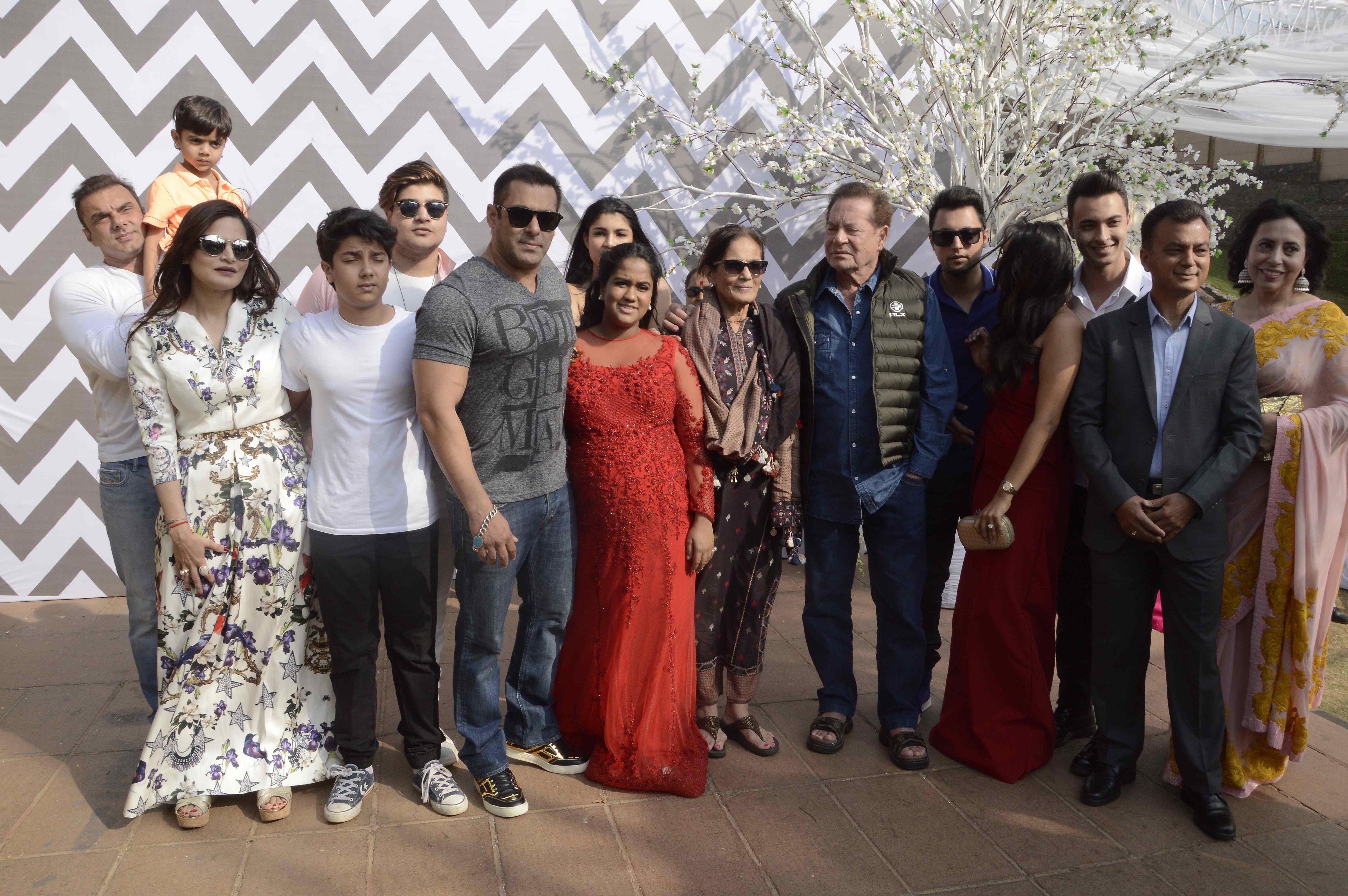 Salman, 50, invited his Sultan co-star Anushka Sharma, who showed up looking fresh as a daisy in a top and skirt. Actress Shilpa Shetty arrived with husband Raj Kundra. Riteish Deshmukh and Genelia D'Souza, expecting their second child, were also on the guest list. The Kundras and Deshmukhs brought their sons, Viaan and Riaan (not related, though they sound like they should be!). (Also Read: Inside Arpita Khan Sharma's Baby Shower) 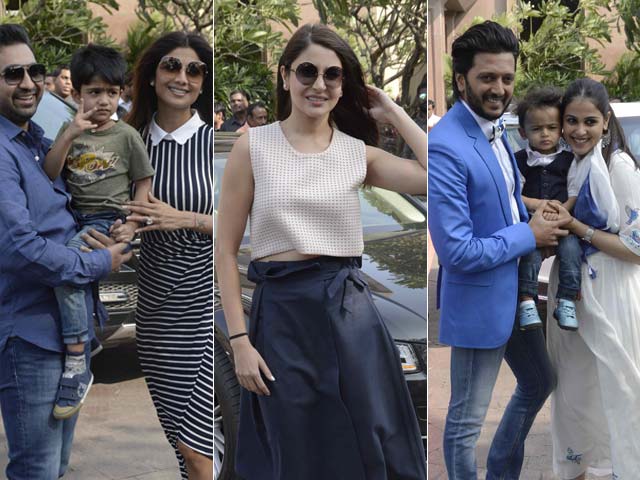 The legendary Waheeda Rehman posed with her best friend Helen. This is what we call an epic picture. 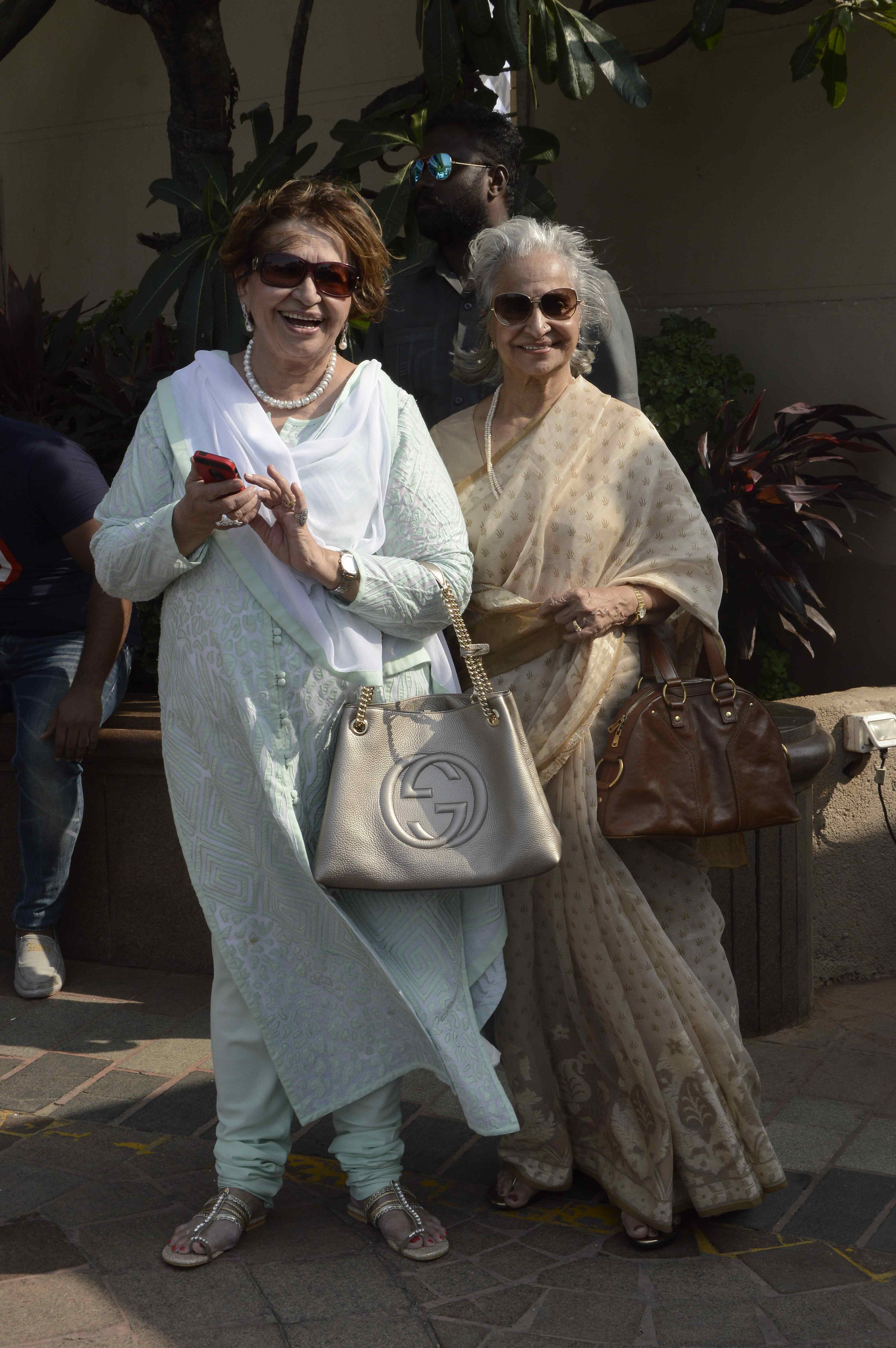 Salman took a selfie with Arpita and his Bajrangi Bhaijaan director Kabir Khan.


Thank you for making it special @kabirkhankk lots of love.Friends that are family