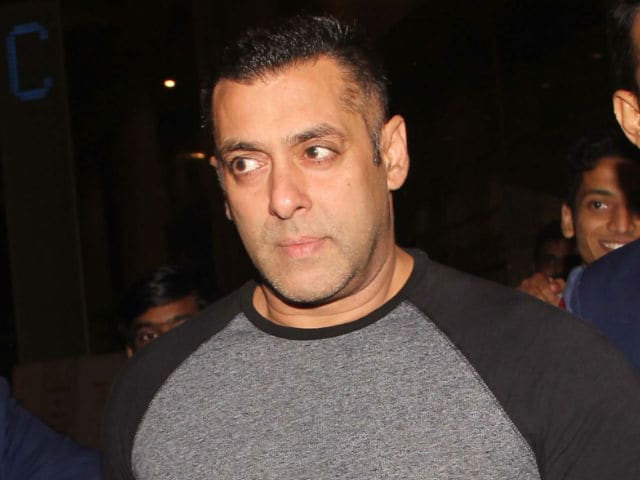 Bollywood superstar Salman Khan says he has no plans to write his autobiography and would like his story to get buried along with him. The 50-year-old actor, who launched Sania Mirza's autobiography Ace Against Odds on Sunday, said if he will pen down his life it may wake-up old wounds.
"I think I'll take my story to my grave. Nahi toh bohot saare graves khul jayenge (otherwise a lot of old wounds will open up)."
Sania, who was present at the event, said, "He cannot control himself. He tries but he cannot do it. He has to say something."
Salman said even though the tennis star is not keen to do movies right now, she can give it a try in future.
"This is something else. Just look at the picture (on the book cover) She is doing very well in tennis but if she wants to enter films, which she doesn't, but if she wants to join movies as well she will have this position here (referring to the book)," he said.
(This story has not been edited by NDTV staff and is auto-generated from a syndicated feed.)