Salman Khan Says, 'Sanjay Dutt's Biopic Would Be Incomplete Without Me' 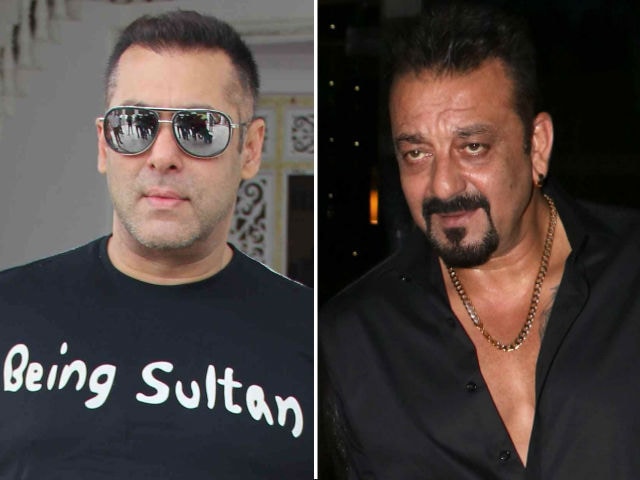 Bollywood superstar Salman Khan says the biopic on Sanjay Dutt won't be complete without him. The Sultan actor and Sanjay Dutt are good friends and both have often spoken good things about each other on several occasions.
Director Rajkumar Hirani is making a biopic on Sanjay Dutt with Ranbir Kapoor playing Mr Dutt's role.
"It will not be complete without me being part of it," Salman said at an event.
Since the time Mr Dutt has come out of jail there have been reports that all is not well between the Khalnayak star and Salman.
Sanjay Dutt and Salman Khan have worked together in films like Saajan and Chal Mere Bhai.
(Except for the headline, this story has not been edited by NDTV staff and is published from a syndicated feed.)