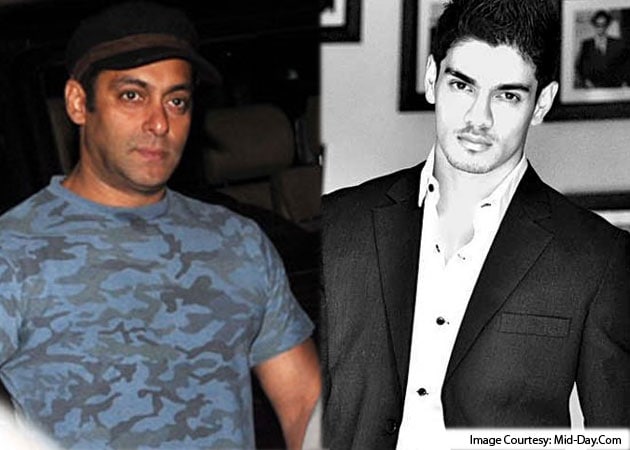 Salman and Suraj sat up talking till 3 am in Hyderabad.

During a 3 am heart-to-heart, Salman Khan apparently told Suraj Pancholi to move on with his life.

He has had his own share of controversies in the industry but looks like this time it's Salman Khan who is dishing out advice. According to sources, the star who met up with Suraj Pancholi in Hyderabad, had some wise words for the lad.
Amidst buzz that Suraj might apparently seek help from a counsellor after returning home from jail on bail, Salman allegedly told the aspiring actor to "start afresh" in life. Sooraj left Mumbai for the Pearl City to meet his mentor Salman for a personal tete-a-tete on Friday (July 5, 2013) night. Incidentally, Suraj's father Aditya Pancholi is also currently in Hyderabad.
A source says, "Aditya was not present when Salman and Suraj met. The duo apparently sat up till 3 am. The star told the newbie how he should learn from every experience in life and move on."
Speaking from Hyderabad, Aditya adds, "Suraj is feeling better now. Though, he is a bit quiet."