Salman Khan to do cameo in Atul Agnihotri's next 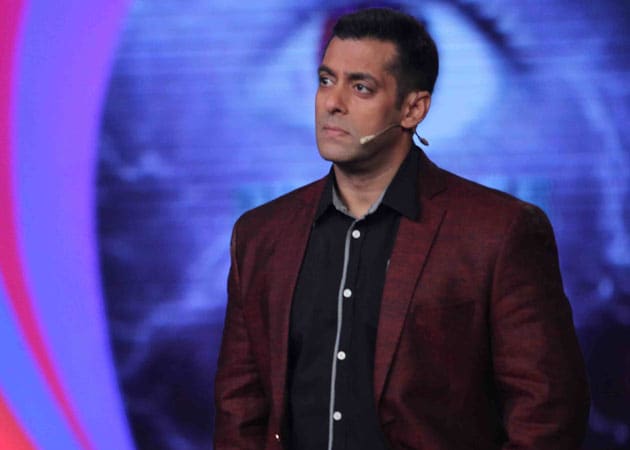 Salman Khan will next be seen in Mental.

Superstar Salman Khan will do a cameo in filmmaker and brother-in-law Atul Agnihotri's next home production.

Superstar Salman Khan will do a cameo in filmmaker and brother-in-law Atul Agnihotri's next home production.
After the success of his home production Bodyguard featuring Salman Khan and Kareena Kapoor, Atul is all set with his next flick, titled O Teri.
"He (Salman) is there in the film. He is doing a cameo. He has a song and few scenes to do," Atul told PTI, without divulging any further details.
Atul's directorial debut Dil Ne Jise Apna Kaha (2004) had Salman, Preity Zinta and Bhoomika Chawla in the lead. He then produced Hello (2008), which also had Salman but in a cameo appearance.
"He is a part of my life. He is supportive. We share a good relation," Atul said.
O Teri features Pulkit Samrat and Sarah Jane Dias in lead roles and is likely to release this year itself.
Directed by debutant Umesh Bhisht, the film is almost complete with a little work pending.