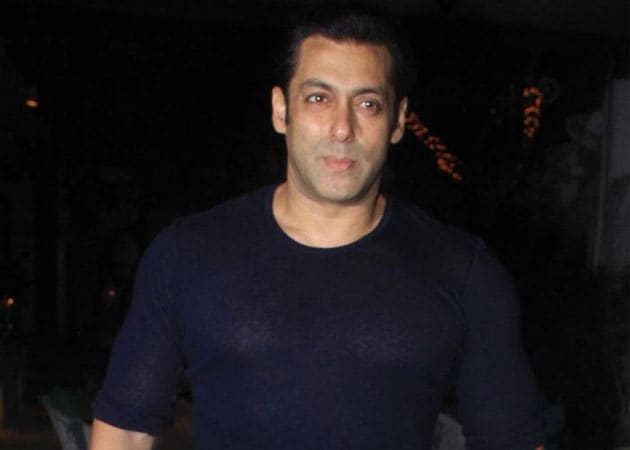 Salman is the official producer of Dr Cabbie

Salman would reportedly spend an extensive part of his time in Toronto interacting with Indian cab drivers there.

Kick superstar Salman Khan will take off for a three-day Toronto tour from August 28 to promote Vinay Virmani's big-ticket film Dr Cabbie. (Also read: Shah Rukh Khan: There is Love, Friendship Between Salman and Me)
The flash-decision to fly in Salman to Toronto post Kick was taken in a move to upstage the Toronto International Film Festival which begins on September 4.
Dr Cabbie, directed by Jean-Francois Pouliet was to premiere at the Toronto International Film Festival. But with a clutter of Hindi films being screened at the festival this year, the Toronto-based actor Vinay and his entrepreneur dad Ajay Virmani have decided against screening Dr Cabbie at the festival.
Instead, they have decided to steal the Indian thunder at the Toronto International Film Festival by inviting Salman, the official producer of Dr Cabbie to Toronto.
While details of Salman's activities in Toronto during his three-day visit have being kept a secret, sources have said that Salman would spend an extensive part of his time in Toronto interacting with Indian cab drivers in Toronto.
"That's what the film is about. It is about the adventures of a young taxi driver in Canada who moonlights as a doctor. Local cabbies would be sharing their experiences with Salman. It's going to be three days of non-stop dhamaal (fun) with Salman and his Canadian fans," said a source.