Salman Khan to shoot for Oh Teri after wrapping up Kick 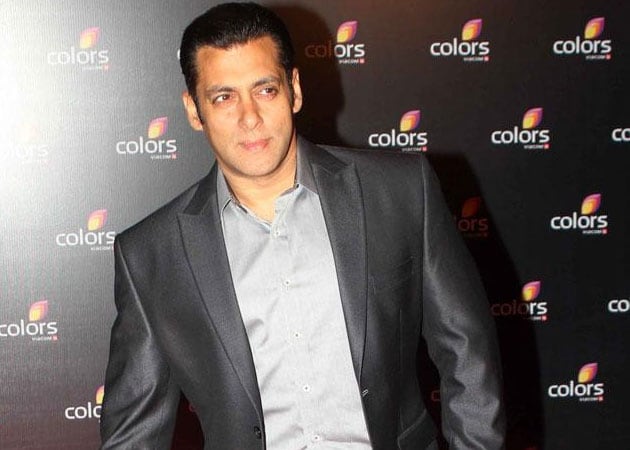 Super-busy Salman Khan has finally managed to squeeze in dates to shoot a guest appearance for Atul Agnihotri's upcoming movie Oh Teri.
Salman will shoot for actor-producer Atul's film after he finishes the shooting for Kick.
"Salman is very organised and planned. Now he will start shooting for Kick and once he is back, he will shoot for my film," Atul, who is married to Salman's sister Alvira, said.
"Off late he has been busy with other commitments besides it's a long schedule for Kick, so by October or November his portions will be shot for my film. It's a specially designed role and I want to make it very special," added the filmmaker who had earlier directed Salman in Dil Ne Jise Apna Kaha and Hello.
Atul has shot almost 80 percent of Oh Teri.
He said: "We have shot almost 80 percent only few portions are left. It's a very different film and I hope audience likes this film."
Atul, who acted in films like Krantiveer and Sir, turned producer with Hello later he produced the blockbuster film Bodyguard, which had Salman in the title role.