Salman Khan Wants You to Do This. Will You Listen to Him?

In a video message on Twitter on Tuesday, Salman Khan asked his fans and followers to watch Akshay Kumar's film Rustom, which will release on August 12 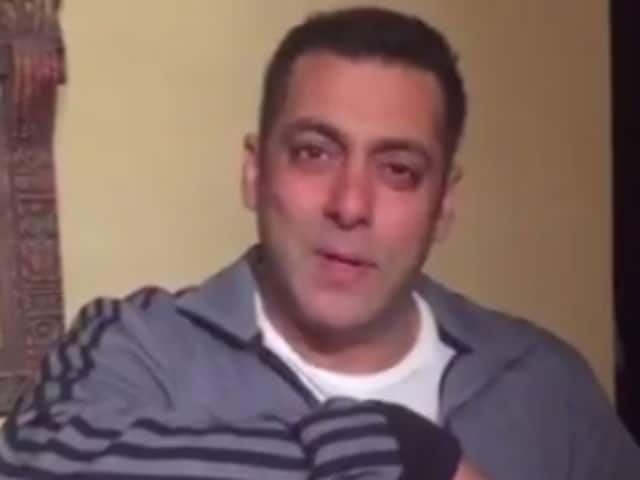 A still from the video. (Image Courtesy: Salman Khan)

Actor Salman Khan has a special request for you. In a video message on Twitter on Tuesday, the 50-year-old actor asked his fans and followers to watch Akshay Kumar's film Rustom, which will release on August 12.
Listen to Sultan:

So guys Sultan has spoken, are you listening? #10DaysToRustomhttps://t.co/5e2ZpjIxTk

In Rustom, Akshay stars as naval commander Rustom Pavri, a fictionalised version of K M Nanavati who was tried and acquitted for the murder of his wife's lover, leading to the scrapping of India's jury system.
Rustom, which also stars Ileana D'Cruz will release on August 12, when it will clash with Hrithik Roshan's Mohenjo Daro.
Meanwhile, Salman Khan was last seen in Sultan with Anushka Sharma, which released on July 6.