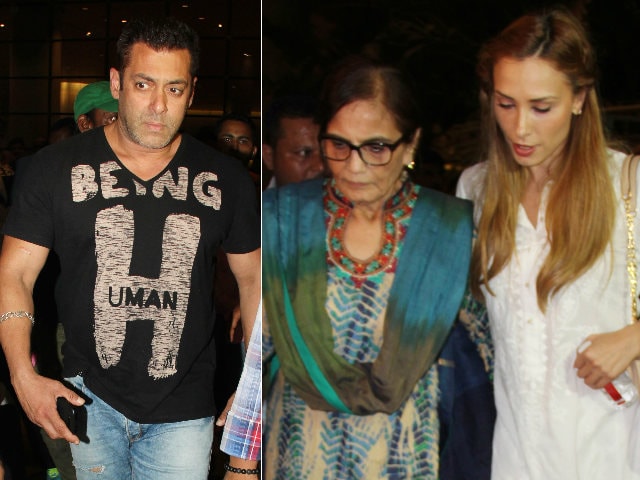 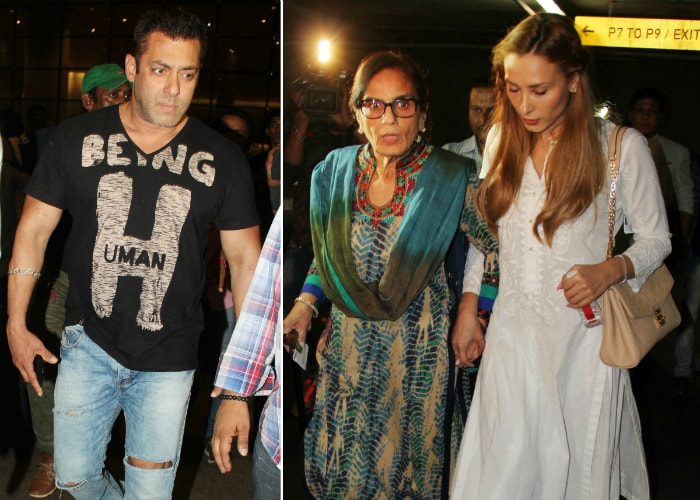 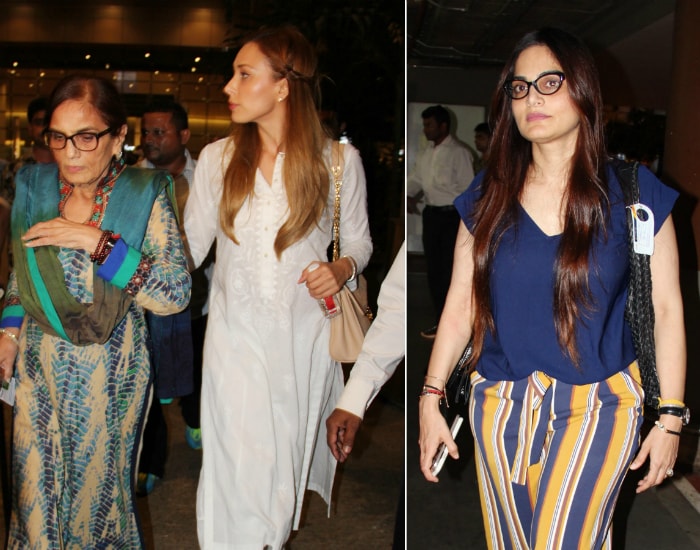 Dressed in his regulation fatigues of Being Human tee and jeans, Salman Khan strode on ahead of his mother and supposed girlfriend. Iulia's visibility at Khan gatherings has increased manifold recently and several sections of the press insist that wedding bells could chime soon. 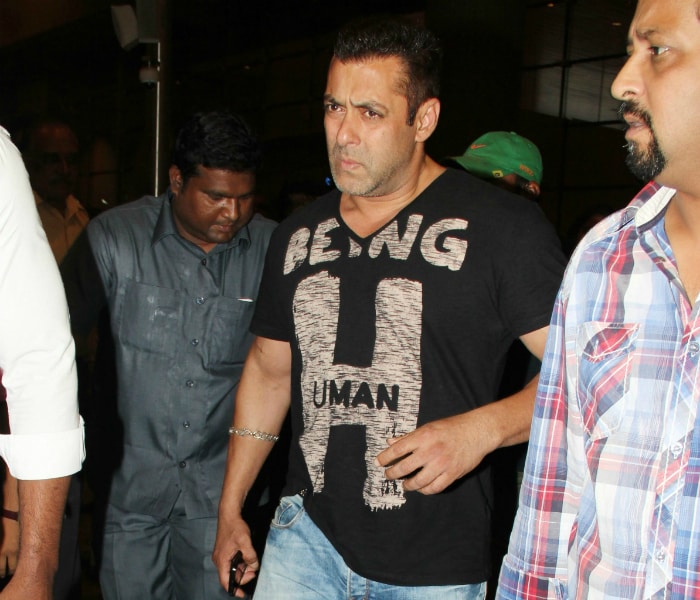 Salman, undoubtedly Bollywood's most eligible bachelor, has so far been guarded about his relationship status. He was reported to have ended his romance with Romanian model Iulia some years ago and yet her she is. Indeed, she's frequently spotted with the actor or at his home.
Predicting a wedding might be premature. "Marriage looks doubtful but I want two-three children," Salman Khan told news agency PTI in February. However, friends like actor Aamir Khan suggest that Salman just needs the right impetus to let go of the single status he has held on to for so long and so fiercely.
Tabloids report that Salman might marry to please his mother. Will Iulia Vantur be the one? Headline awaited.