Salman Khan's Ganesh Chaturthi: Inside Pics From the Festivities 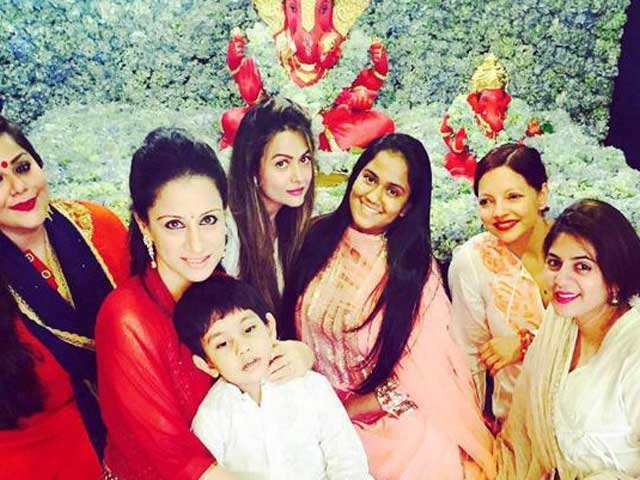 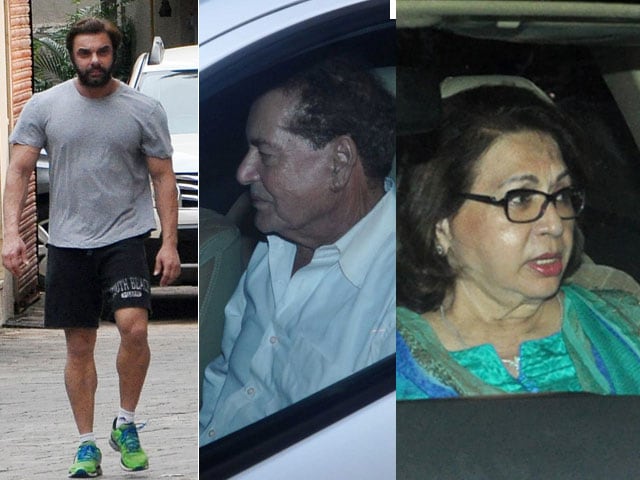 Elli Avram arrived with her mother Maria Granlund, exquisite in an embellished peach outfit. She was out-blinged by Singh Is Bliing actress Amy Jackson in a yellow and magenta embellished outfit.

Also invited for the festivities was Amy's rumoured ex-boyfriend, actor Prateik Babbar, who was spotted with his step-sister, TV actress Juhi Babbar, and her actor-husband Anup Soni. 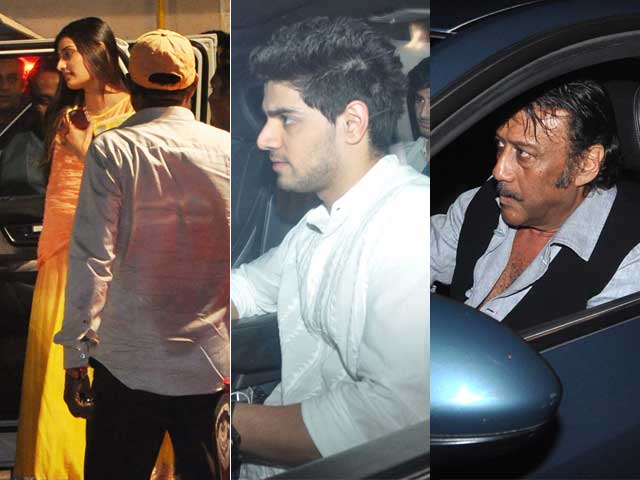 Model-actress Waluscha D'Souza, who is Shah Rukh Khan's leading lady in Fan, was gorgeous in an embellished blue ensemble.