Arpita Khan Sharma and her husband Aayush Sharma welcomed a son, whom they have named Ahil. Aayush shared the information in an Instagram post. Arpita's brother-in-law Atul Agnihotri congratulated the couple and also shared a picture of the baby surrounded by his family on Twitter 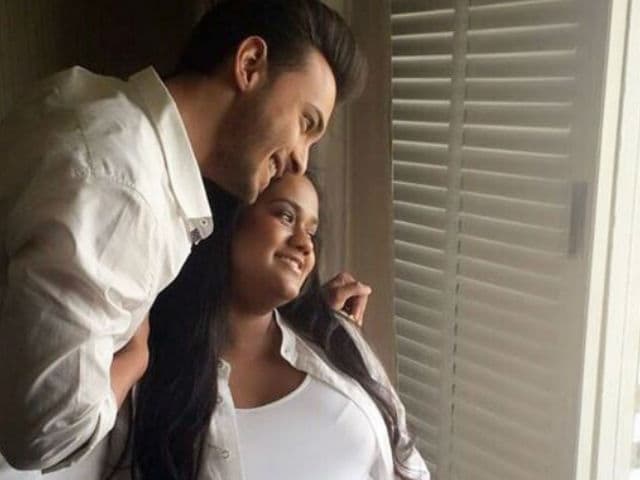 
Our Prince has arrived

This is the couple's first child together. Arpita and Aayush married in November 2014. (Also Read: It's a Boy For Salman Khan's Sister Arpita. Celebs Welcome New Arrival)
Arpita's brother-in-law Atul Agnihotri, who is married to her sister Alvira, congratulated the couple on Twitter:

He also shared the a picture of the baby surrounded by his family - grandparents Salim Khan, Helen, Salma Khan and Aayush's mother: