Salman Khan's Tubelight Trends Because of These Pics From Sets

The first image to go viral on social media on Wednesday was shared by Tubelight's director Kabir Khan. Salman can be seen walking by a river with picturesque locales of Manali in the background 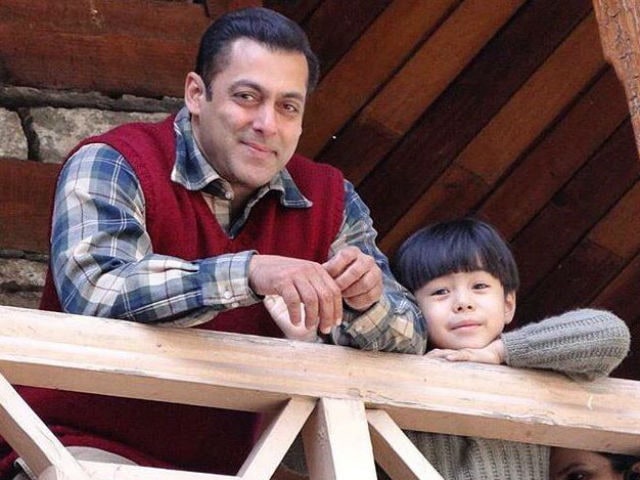 Salman Khan's Tubelight generated quite a buzz online as new behind-the-scenes pictures from the film's Manali shoot went viral on Wednesday.
The first picture to be circulated on social media was Instagrammed by the film's director Kabir Khan. Salman can be seen walking by a river with the picturesque locales of Manali in the background.

Meanwhile, Salman's fan clubs have been Instagramming these adorable pictures:

About a week ago, Kabir Instagrammed this:

And this one where Salman, 50, can be seen signing autographs for his young fans:

Tubelight started shooting in Ladakh earlier this year. The film also marks the Bollywood debut of Chinese actress Zhu Zhu as the lead opposite Salman.
Tubelight is slated for an Eid 2017 release.