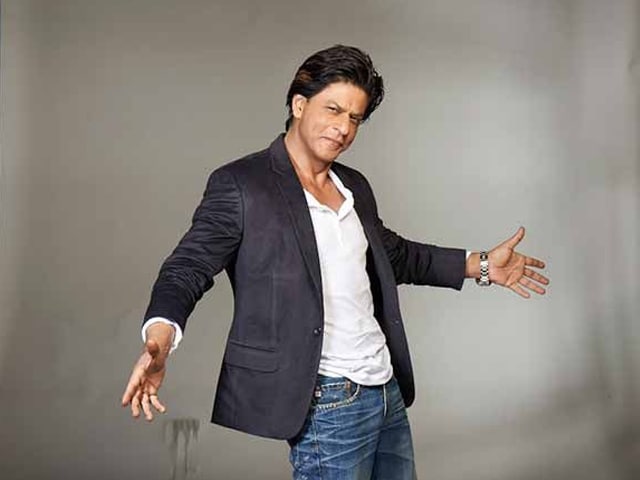 Salman, Sushant and Jay did good, but nobody does it quite like SRK

In this picture posted on Instagram by Aayush's brother Aashray, Salman spreads his arms in perfect SRK-fashion. Behind him, the originator of the pose smiles in what is presumably approval. 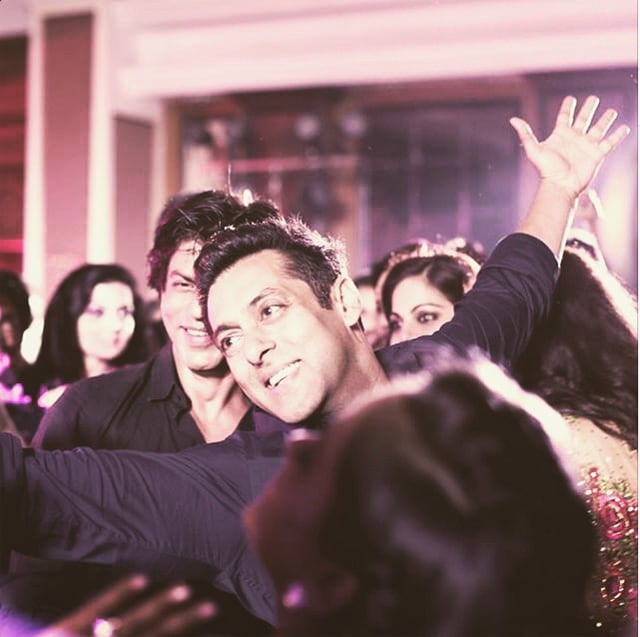 This image was posted on Instagram by Aashray Sharma

Arpita's wedding was the scene of a Bollywood-style burying of hatchets on the parts of both the Super Khans who had been at war for almost six years, ever since a public falling out at actress Katrina Kaif's birthday party in 2008. (Also Read: A Definitive History of Shah Rukh Khan's Signature Arms Open Pose)

This double attempt at out-SRKing SRK was marked 10 on 10 by Shah Rukh Khan himself, who wrote on Twitter: 'Love you guys, thanx. U do it better than me.'

This SRK move, responsible for a happy ending in many a film, was referenced in the Happy New Year song Manwa Lage by director Farah Khan and cast members Abhishek Bachchan, Sonu Sood and Boman Irani.

Some days ago, SRK confessed on Twitter that he's been accused of this:

Am told i spoilt romance for ladies.I sold them a non existent lover! Trust the love even if the lover falters..I say pic.twitter.com/gW7DTzXcyj

Meanwhile, keep calm and strike the pose. Salman, Sushant and Jay did good, but nobody does it quite like SRK.