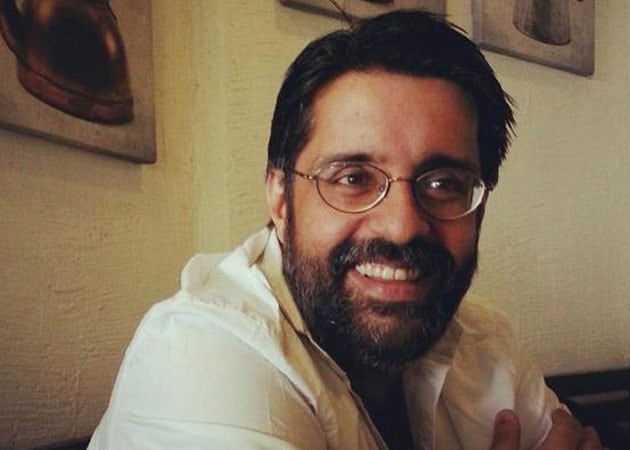 Sameer Sharma of Luv Shuv Tey Chicken Khurana fame is all set to make a musical and megastar Amitabh Bachchan and Farhan Akhtar are in his wishlist for lead roles.

Director Sameer Sharma of Luv Shuv Tey Chicken Khurana fame is all set to make a musical and megastar Amitabh Bachchan and Farhan Akhtar are in his wishlist for lead roles.
Currently, the film titled as Jugalbandi is in scripting stages. "I am working on the script. It is a drama film with music in the background. There will be lot of music, different ragas, jazz...it will be musical jugalbandi between East and West," Sharma told PTI.
"It is a drama between two men. It is a relationship between two men. It will be a two-hero film. Also, there will be a love story in it," he said.
"Its my wish to cast Amitabh Bachchan and Farhan Akhtar for the film. As I feel both have great sense of music. According to me both are perfect for the film. Once I am done with the scripting process, I would definitely go and approach them. Its a dream cast," he said.
Sameer Sharma has grown up in a music environment which was one of the prime reasons, he was inspired to make a film on this theme.
"I come from the family of music.. legendary singer Mukesh is my grandfather. I always wanted to do a film on music. I was working on this film along with Luv Shuv Tey Chicken Khurana," he said.
Sameer Sharma hopes to finish the scripting process in a month's time and is likely to begin work this year itself. If all goes well, this will be Sameer Sharma's second film as a director.
He made his debut last year with Anurag Kashyap's film starring Kunal Kapoor and Huma Qureshi in lead roles. The film did average business at the box office.