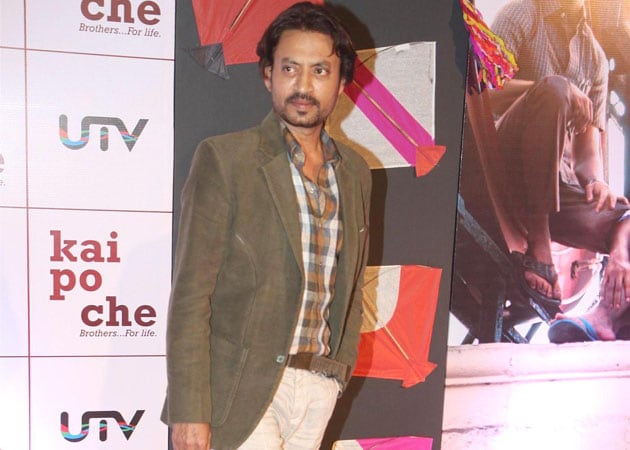 Luv Shuv Tey Chicken Khurana director Sameer Sharma is in the process of scripting a comedy film and wants Irrfan Khan to play the lead.