Sangram Singh Says No to Drugs in Debut Film 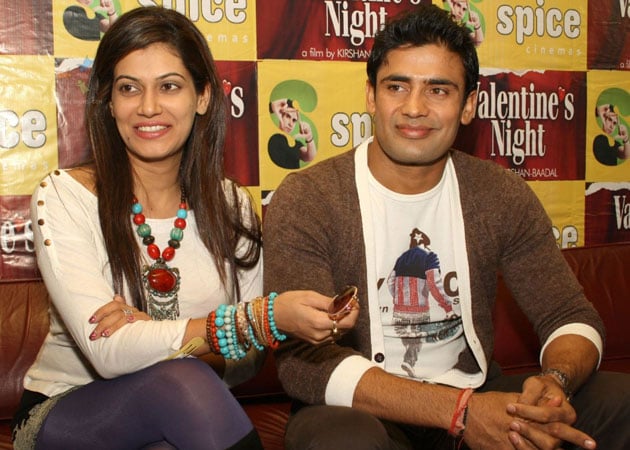 Sangram says he chose this project because he trusts the producers.

Celluloid is getting progressively sporty. After tennis player Leander Paes and boxer Vijender Singh, it's time for wrestler Sangram Singh to make his big screen debut. He says he wanted his debut outing to carry a positive message for youth.
Sangram has been signed on to play a sports coach by producer Dhanraj Jerhani in a film tentatively titled Vande Mataram. As expected, the film starring Sangram is sporty. (Also read: Payal Rohatgi: Sangram is my man )
"I play a sports coach to 16 to 17-year-old children. What I especially like about my role was that I get to spread a positive message against drugs and sexual violence. I feel these are rampant problems among youth," he said.
"As a responsible citizen and a role model to a certain section of people, I need to use every available platform to reach out to the impressionable sections of our country," he added.
Sangram says he chose this project because he trusts the producers.
"Vande Mataram is about the need for youth to remain healthy, drug-free and to desist from sexual violence," he said.
The title Vande Mataram is tentative.
"We're trying to get that title. Otherwise we'll call the film 'Yuva'. I know it was the title of a Mani Ratnam film five years ago. But now we can get it," he added.