Sanjay Dutt Biopic To Release In March Next Year

Sanjay Dutt biopic, directed by Rajkumar Hirani, will release in theatres on March 30 next year. The film, which is based on the life of actor Sanjay Dutt, is yet-to-be titled 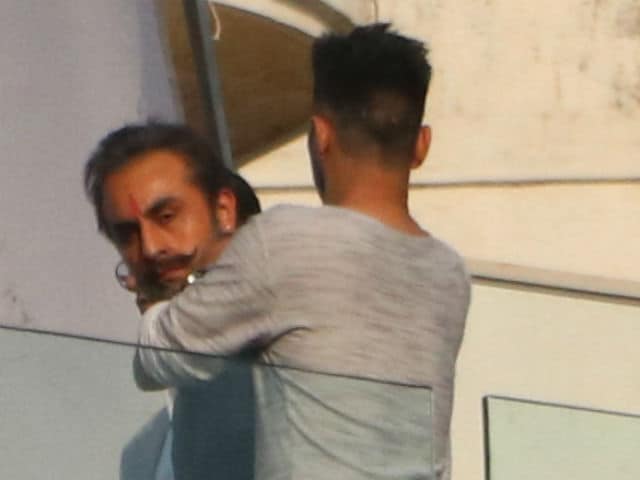 Sanjay Dutt biopic, directed by Rajkumar Hirani, will release in theatres on March 30 next year, reports news agency IANS. The film, which is based on the life of actor Sanjay Dutt, is yet-to-be titled. On Friday, the makers of the film issued a statement that read: "The movie is part of a three-film deal signed by Fox Star Studios with Rajkumar Hirani and Vidhu Vinod Chopra. The collaboration commences with Sanjay Dutt's untitled biopic releasing on March 30th 2018, followed by Vidhu Vinod Chopra's directorial next," reports IANS. The biographical drama film, which is being produced by Vidhu Vinod Chopra, will see Ranbir Kapoor portray the role of Sanjay Dutt.
In April, Ranbir Kapoor's pictures as Sanjay Dutt from the sets of the film went viral. See pics here: 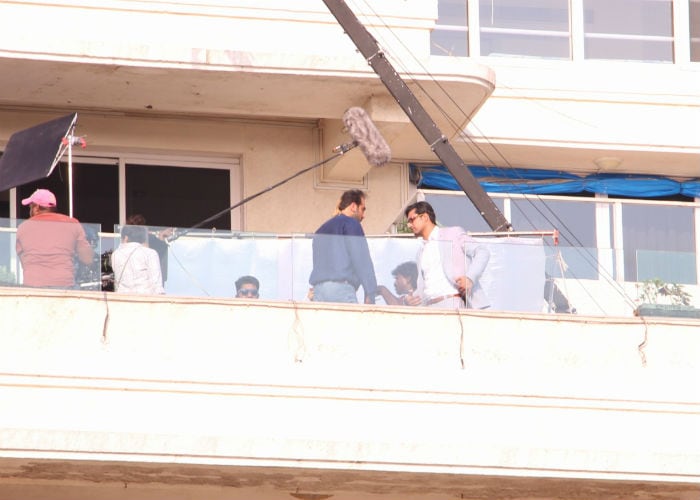 DEDICATION IS THE WORD. #RanbirKapoor#Duttbiopicpic.twitter.com/ZD65ucuPgg

After the pictures were leaked on social media, actress Dia Mirza, who portrays the role of Maanyata Dutt in the film, told news agency PTI that she was 'upset.' "I will admit it was upsetting that the look was out as we were saving the look to reveal much later," PTI quoted Dia Mirza as saying.
Sanjay Dutt biopic will focus on the actor's formative years, his relation with his father Sunil Dutt and his struggles coping up with the loss of his mother and his affairs.
Manisha Koirala will portray the role of Nargis Dutt in the film.
Earlier, in an interview to news agency PTI, the 46-year-old actress said that she was 'excited' about her role in the film. "It is a great opportunity and honour to be playing Nargis Dutt ji on-screen. She is a legendary figure. I hope I do justice to the chance that is given to me. We did couple of look test and I think we have got closer to the look both in short or long hair. I am excited and kicked about it," PTI quoted Manisha as saying.
Sanjay Dutt biopic also features Sonam Kapoor, Anushka Sharma, Paresh Rawal, Karishma Tanna, Vicky Kaushal and Jim Sarbh in pivotal roles.
(With IANS and PTI inputs)