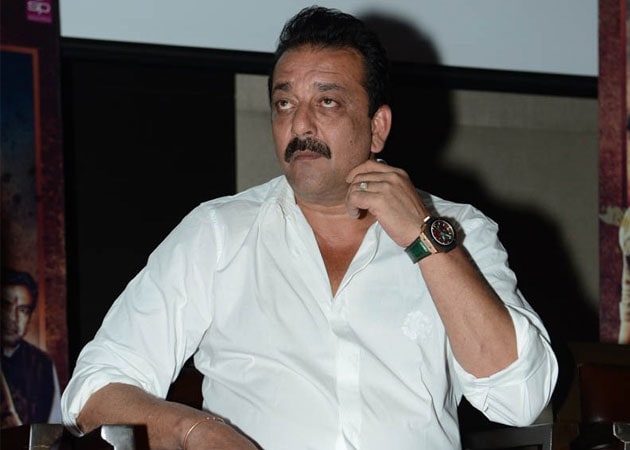 Ranbir Kapoor, Rajkumar Hirani and Bunty Walia among others have penned letters for Sanjay Dutt on the occasion of the star's birthday. The actor turns 54 today.

B-Town folks including Ranbir Kapoor, Rajkumar Hirani and Bunty Walia have penned letters for Sanjay Dutt on the occasion of the star's birthday. Dutt turns 54 today. These letters were posted so that it reaches him in Yerawada jail on his special day.
Says a source, "Several Bollywood folk want to wish him on his birthday. They want him to know that he is remembered and missed. As writing letters is the only way to communicate with him and greet him, they have expressed their thoughts for the star."
Adds the source, "It is highly unlikely that his family members can meet him on the day. As visits are restricted to once a month, their next meet is due in August."
It is learnt that Sanjay's close buddies and industry folk have addressed letters to him and sent them across to his wife Maanyata before they were posted to him.
Incidentally, for Maanyata's birthday on July 22, Dutt had plucked a rose from the jail garden, dried it between pages of a book and sent it along with a poem he wrote for her. Dutt surrendered on May 16 to serve a three and a half years jail term, remaining out of his five-year sentence. A Special Terrorist and Disruptive Activities court which heard the 1993 Mumbai bomb blasts convicted him under the Arms Act for unauthorisedly possessing banned arms and ammunitions.