Sanjay Dutt in Trouble For Overstaying Leave From Jail 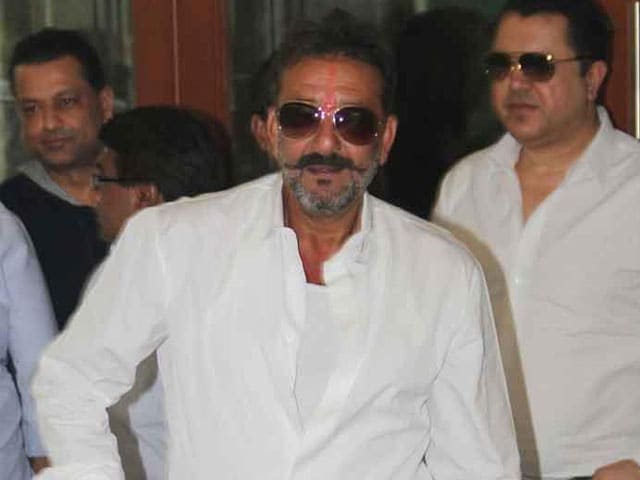 In fresh trouble for Sanjay Dutt, who is presently lodged in Pune jail, a probe by Maharashtra prison authorities has concluded that the actor flouted rules by overstaying his last furlough by two days. (Also Read: Sanjay Dutt to Go Back to Jail as Parole Extension is Rejected)

The report submitted by Additional Director General of Police (Prisons) Meeran Borwankar to the state Home department has also stated that there was lack of co-ordination between Mumbai Police and prison authorities after Mr Dutt applied for 14-day extension of leave of furlough citing health reasons.

"I submitted the probe report to the Home Department three days back. Dutt overstayed for two days in violation of rules. Anybody flouting norms will face action," Mr Borwankar told PTI, indicating that Sanjay Dutt should have returned to jail when his application for leave extension was "under consideration."

Mr Dutt's remaining furlough days are likely to be slashed by 10 days going by the prison manual, an officer said on condition of anonymity.

For one day overstaying, a convict's five days are cut down in future furlough. In this case, Mr Dutt's leave would be reduced by 10 days, police said.

The 55-year-old actor is undergoing the remainder of his five-year jail term for possessing illegal firearms that was part of a cache of weapons meant to be used during the 1993 Mumbai serial blasts.

The actor was released from Pune's Yerwada jail in December last year on a 14-day furlough and he was supposed to return to the prison on January 8.

On December 27, he had sought a 14-day extension of his furlough citing health reasons but there was no official word on his application till the last day of his leave.