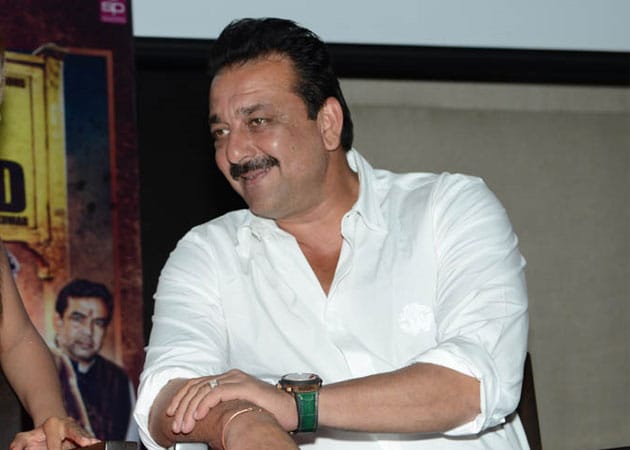 Sanjay Dutt is serving his 42-month prison sentence at the Yerawada Central Jail in Pune.

Bollywood actor Sanjay Dutt underwent a health check up at Yerawada Central Jail in Pune for the first time in more than two months, official sources said on Saturday.

Bollywood actor Sanjay Dutt underwent a health check up at Yerawada Central Jail in Pune for the first time in more than two months, official sources said on Saturday.
A team of doctors from Sassoon Hospital visited the actor in the jail, where he underwent a full general medical check-up.
Unofficial reports claimed that Mr Dutt was had been ill, but jail authorities and hospital officials remained tight-lipped about the details of the actor's medical check-up, which lasted around three hours.
Mr Dutt surrendered before a Mumbai Special Court on May 16 to serve the remainder of the sentence after his conviction in the 1993 Mumbai serial blasts case.
On May 22, he was shifted out of Mumbai's Arthur Road Central Jail and whisked off to Yerawada Central Jail to serve the sentence that remained.
During his hearing before the Special TADA Court, Mr Dutt had sought home-cooked food, medicines and other facilities, which he was permitted for a month.
However, the Yerawada jail authorities objected to these privileges, citing the jail manual, since Mr Dutt was serving time in prison as a convict, and was not an undertrial.
Subsequently, Mr Dutt was taught to make paper bags, a tedious indoor chore, that security personnel thought would be best for his safety. He is paid around Rs.25 each day for the bags.