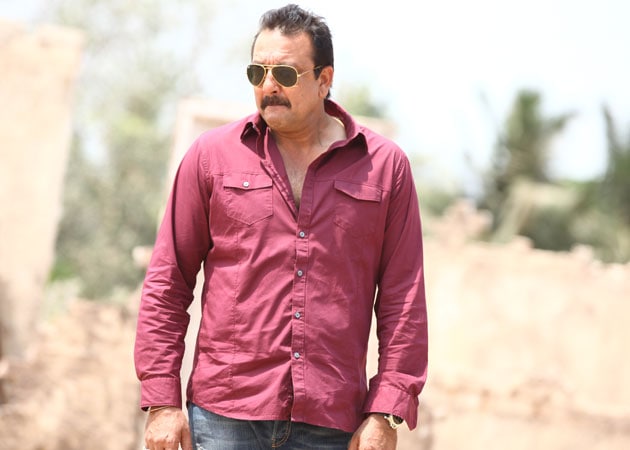 To wrap up his films on time, the actor been shooting in the day and dubbing in the night.

To wrap up his films on time, the actor been shooting in the day and dubbing in the night.
He is just a few days from his imminent surrender in court, but looks like Sanjay Dutt is putting all his potential to use to finish his pending projects.
Sources say that Sanjay has been busy shooting for Rahul Aggarwal's upcoming cop film Policegir during the day and has been dubbing for it in the night.
A source says, "With limited time left, he is doing double shifts. After a hard day's work, he has kept himself busy during the nights too. He has been extremely professional on the sets and gets limited time to spend at home with his family."
The actor is running against time to finish his projects. "He intends to finish the film soon so that he can start with his other projects. To save time he started dubbing for the film after we are done with the shoot," says Rahul Aggarwal.