After his release from the prison in February this year, 57 year-old Sanjay said he would start shooting for Anand's film soon. 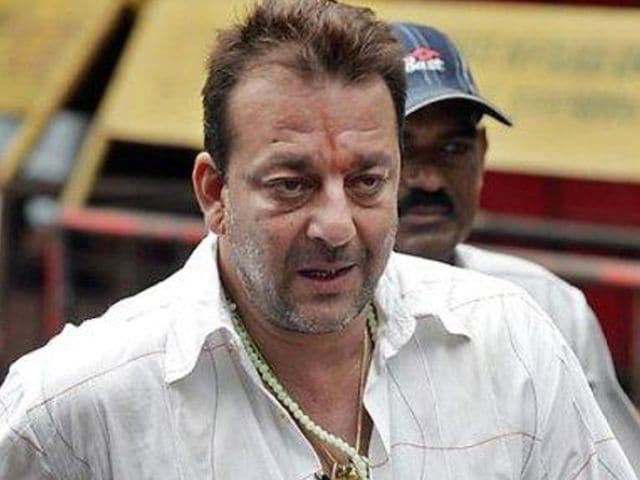 Producers of Sanjay Dutt's action film to be directed Siddharth Anand have confirmed that the project will go on floors next year.
After his release from the prison in February this year, 57 year-old Sanjay said he would start shooting for Anand's film soon.
But the shooting didn't start and there were rumours that the movie has been shelved.
"The film is not shelved. Work on the script is still on. We will go on floors by mid-next year," Girish Johar of Zee Studios told PTI.
Director Sidharth Anand had earlier said it's an action film.
"He (Sanjay Dutt) is still working on the film. He is doing prep work for the movie," Girish said.
Athiya Shetty and Kriti Sanon were rumoured to be considered for the role of Dutt's daughter. But none of them are part of the movie.
"We are yet to lock a young actress for the film," the producer added.
When asked about the casting of Dutt's leading lady, Girish stayed tight-lipped.
"I can't talk anything about it," he said.
The Bang Bang director will be teaming up with Dutt for the first time. The makers are yet to decide on the title.
"The film will be shot mostly in Europe and in India," Girish said.
Other films that Sanjay will be working on include third instalment of Munnabhai, the Khalnayak remake and a film with Vidhu Vinod Chopra.
(This story has not been edited by NDTV staff and is auto-generated from a syndicated feed.)