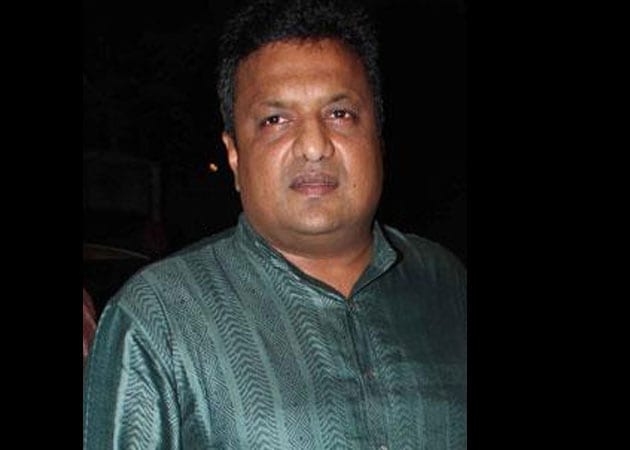 Sanjay Gupta photographed at an event

Sanjay Gupta has directed Aishwarya's comeback film Jazbaa, which will release on October 9

Filmmaker Sanjay Gupta, who is working on Jazbaa, said that his White Feather Films production house will soon be announcing its next two movies.
While he would be directing one, he will produce the other.
The Musafir director shared the news on Twitter:

White Feather Films will soon be announcing the next two films. I will be directing one and producing the other. Both have killer titles.

And I have @abbassayyed771 to thank for helping me get those fantastic titles.

Sanjay Gupta's upcoming film Jazbaa, which marks Aishwarya Rai Bachchan's comeback after a hiatus of five years, also features Irrfan Khan and Shabana Azmi, among others.
The film is scheduled to release on October 9.