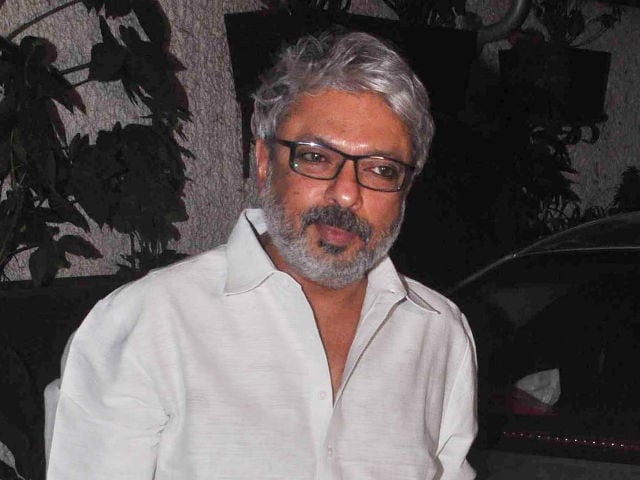 It has been over eight years since filmmaker Sanjay Leela Bhansali has won an award for his films. However, he has no complaints as long as his movies receive a good response from the audience.
"Since the past eight years, after Black, I have not received any award. It has been for various reasons - politics, fraternity and groupism. There are many reasons that are associated with an award. You have to keep everybody happy," Mr Bhansali told IANS.
Mr Bhansali recently directed Bajirao Mastani, which casts Ranveer Singh, Deepika Padukone and Priyanka Chopra. (Also Read: Ranveer Singh is Not in Bhansali's Khalnayak Remake)
"I am very clear about this. If you give me an award, it's wonderful. And if you don't give me an award, no problem. I am going to make my next film which will be as good as my old film. I proceed with that hope and motive to make my next film. It feels great to win an award. But my biggest award is the response of the audience. When they message me, I can't ask for more," added Mr Bhansali.