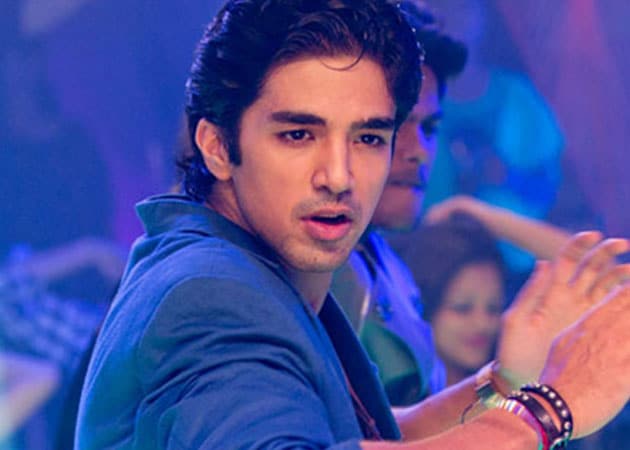 Actor Saqib Saleem, who will soon be seen in Amole Gupte's directorial venture Hawaa Hawaai, says he was totally moved by the film's story, which is full of emotions and depth.

Actor Saqib Saleem, who will soon be seen in Amole Gupte's directorial venture Hawaa Hawaai, says he was totally moved by the film's story, which is full of emotions and depth.
"I have never read such a script full of emotions, real emotions. Genuinely, I was moved by the script of Hawaa Hawaai," Saqib said here Sunday, during the shoot of a music video for the film.
"I felt 'this is the story I want to be a part of anyhow'. I thought as an actor it will be a huge challenge for me," he added.
The 25-year-old, who plays a young skating coach in the film, said that as an actor, he found the depth and turmoil of his character in the film very challenging.
"So far whatever characters I have played in my earlier films, including in Bombay Talkies, they have been urban, cool but this character (in Hawaa Hawaai) for me has a lot of depth," said Saqib, who has been part of films like Mujhse Fraaandship Karoge, Mere Dad Ki Maruti and Bombay Talkies.
"I play my age in the film but there is a lot of turmoil that my character goes through in the film. For me, that was a challenge," he added.
To get into the skin of his character in the film, Saqib trained under two skating coaches and even sought inspiration from the film's director.
He even learnt the nuances of dealing with childern as his character requires to train a group of kids in skating.
"I used to see them and how they dealt with the kids as I play a young skating coach in the film and I am very passionate about this sport. Before doing this film I didn't know how to deal with the kids. But now I can say ' I can handle kids," the actor said.
Hawaa Hawaai, which hits theatres on April 18, also stars Amol Gupte's son Partho.