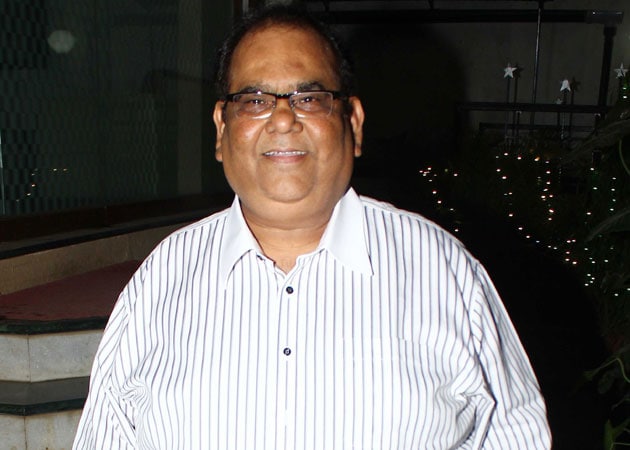 Filmmaker Satish Kaushik's house help has been arrested in the theft case. He reportedly ran away with Rs 1.20 crores.

Filmmaker Satish Kaushik's house help has been arrested in the theft case. He reportedly ran away with Rs 1.20 crores. (Also read: Satish Kaushik Robbed of Over Rs One Crores)
Police arrested Sajan Kumar on Tuesday night.
"Last night at around 12.30 in the night, Sajan Kumar was caught at Vashi with the cash close to Rs 1.19 crore. He was arrested on the spot," an official from the Versova police station told IANS.
The filmmaker too confirmed the news through his tweet and thanked Mumbai police.
"Theft case at my house is solved. Hats off to Mumbai Police for immediate action and catching the culprit with property in exact 48 hours. Thanks," tweeted Kaushik.
The filmmaker had kept the money in his apartment for official purposes. Sajan Kumar, who used to work at Kaushik's residence, fled with the money on Sunday morning.