Sayyeshaa Saigal on Reaction to Shivaay and Her Upcoming Projects

"The comments which I received so far are good. Both the films are good so both will get a good run at box office,' said Sayyeshaa of Shivaay's clash with Ae Dil Hai Mushkil 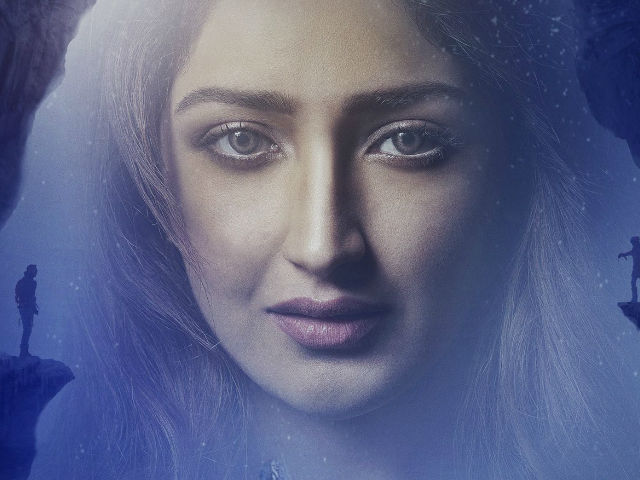 Sayyeshaa Saigal, who made her big Bollywood debut in Shivaay said that working in the film was a learning experience for her.
"For the first time, I saw a film camera on the set. I didn't have any reference when I went to the set of Akhil (her first Telegu film). I learnt there about the angles and lighting. However, of course, Shivaay set up and the unit was much bigger. It was a very big learning experience for me," she said. "As I continue to work, I think I will be able to learn with every film," she added.
Sharing the experience of working with Ajay Devgn, Sayyeshaa, 19, said, "The best part about Ajay Devgn sir is his calmness. In spite of being a superstar, he is such a humble person. If you ever have a tea with him, you won't even realise he is such a big star."
"As an actor he is spontaneous. He didn't have to do rehearsals before the scenes which I learnt from him. He always used to tell me throw dialogues as if you would do at home. Speak naturally and don't overact," she added.
Of the film's feedback and the clash with Karan Johar's Ae Dil Hai Mushkil, the actress said, "The comments which I received so far are good. Both the films are good so both will get a good run at box office."
Sayyeshaa, who is the grandniece of veteran actors Dilip Kumar and Saira Banu, said she took tips from them about how to prepare before going on the set.
"They told me that how they used to prepare the dialogues before going to the set. They used to make notes putting right conjunctions between the lines. Saira ji suggested that I learn Odissi dance," she said.
She rubbished the news of being part of Salman Khan's next or doing any single opposite Sushant Singh Rajput, Sayyeshaa said she has finalised one script which she will be announcing soon.
(Except for the headline, this story has not been edited by NDTV staff and is published from a syndicated feed.)