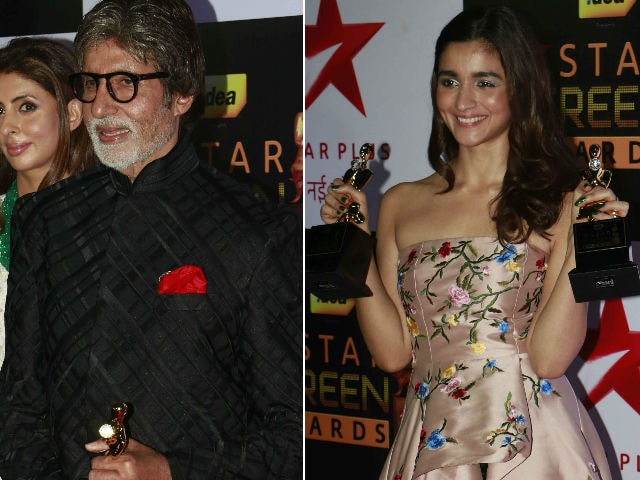 Awards season began with the 23rd edition of the Star Screen Awards 2016 on Sunday in Mumbai. It was attended by some of the biggest names in Bollywood like Amitabh Bachchan, Rekha, Deepika Padukone, Alia Bhatt and many more. One of the highlights of the event was the segment co-hosted by Shah Rukh Khan and Salman Khan, which left the audience in splits. Though the list of achievers is long, it was Shoojit Sircar's Pink that emerged as the clear winner, bagging as many as four awards, including the Best Actor Award for Amitabh Bachchan. On the other hand, Alia Bhatt was named the Best Actress for her powerful performance in Udta Punjab. 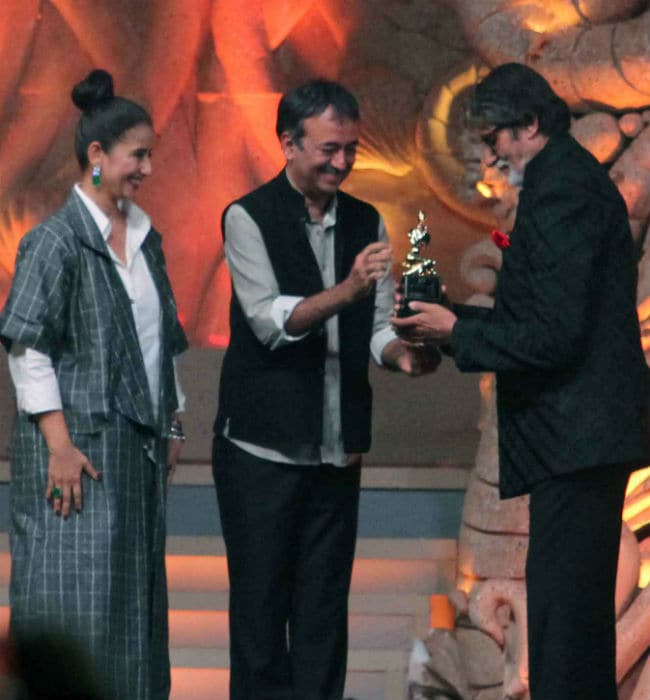 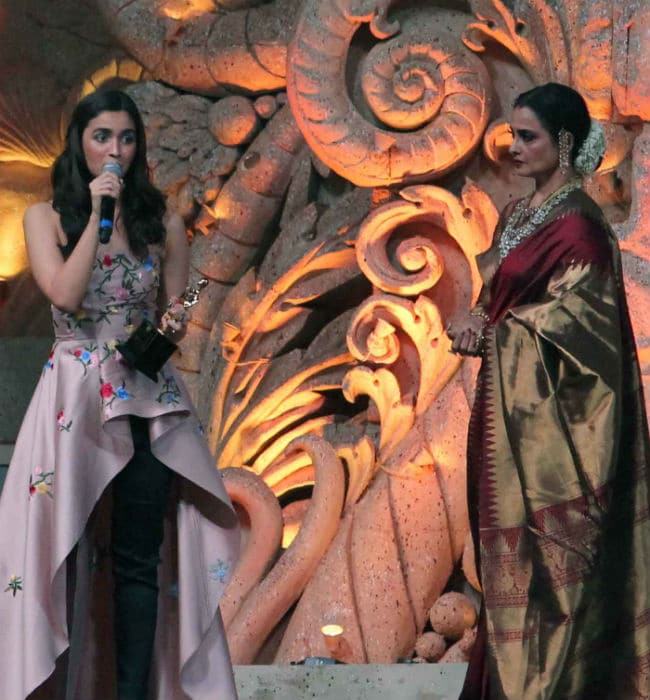 Amitabh Bachchan and Alia Bhatt both posted on social media after receiving their awards:

Thank you #StarScreenAwards for my two new friends! Thank you Chaubey and @gauris! Here's to Udta Zindagi ;) love you @karanjohar forever pic.twitter.com/8hI1vld6aB 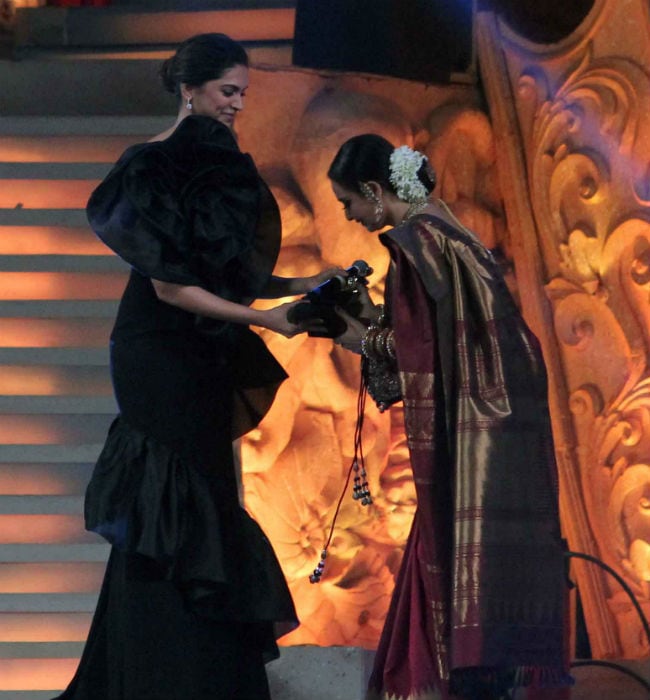 Best Actor In a Comic Role: Varun Dhawan for Dishoom


My award sitting on me and me sitting at home.Thank you #screenawards#dishoom.comedy is serious business. pic.twitter.com/HVQ3vK1XBP 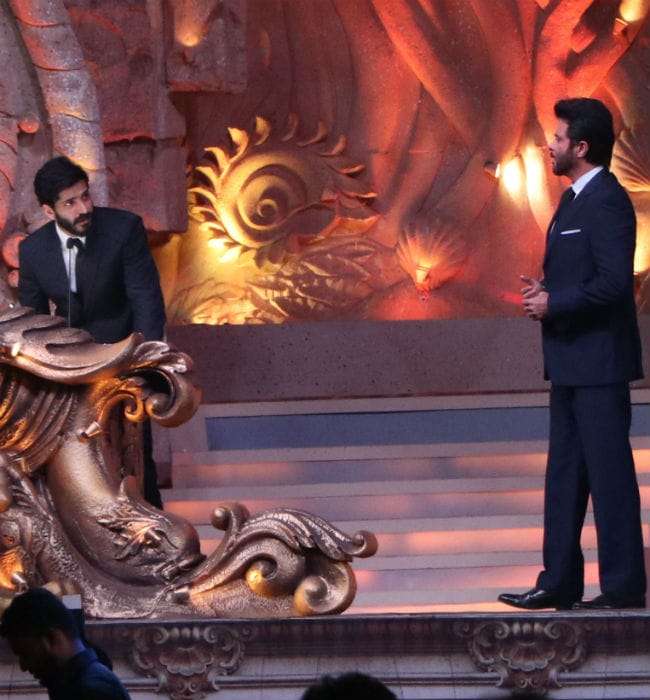 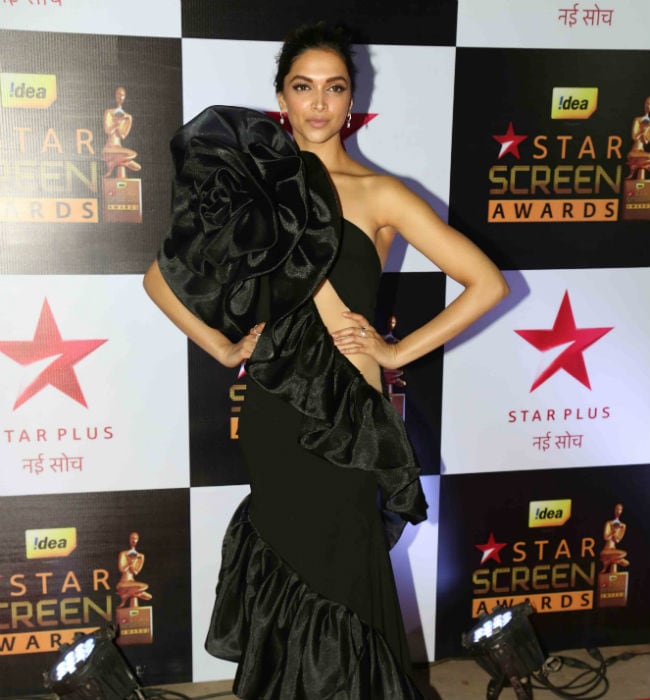