Shab Will Show You a Different Side of Delhi: Onir 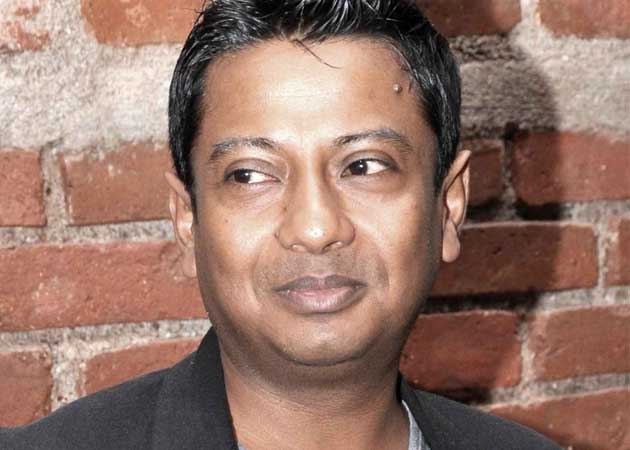 Onir is currently in Kolkata soaking up the Puja spirit

The director, who is ecstatic at the way Kolkata is decked up for the Puja festivities, wants to make a film in Bangla.

Ace film-maker Onir has expressed happiness at the way his forthcoming Delhi-centric Shab is shaping up.

"Shab talks about the citizens of the city who are like caged migrants and it captures the soul of South Delhi, Hauz Khas and South Extension area," Onir told PTI here.

He said that the four characters in the film embodied the four seasons in the year and through them he had sought to capture the contrasting colours of the city. (Also Read: Onir's Thoughts About Independent Filmmaking)

"I have deliberately kept out Chandni Chowk, India Gate and the typical Old Delhi localities that one often sees in films. But Delhi is more than that," he said.

He said that he had chosen actors with 'dynamic' faces like those of Arpita Pal Chatterjee and Ashish Bist. "Arpita, who is Prosenjit Chatterjee's wife and already a star in Bengali film industry, will make a strong impact in her debut film," Onir said.

Onir, who is ecstatic at the way Kolkata is decked up for the Puja festivities, wants to make a film in Bangla.

"As the city of culture, arts and soft-spoken people, I think Kolkata needs to come out of the crisis it is passing through," he said in an oblique reference to the student unrest.