"Watched 'Fan' today. Your performance as Gaurav Channa is possibly one of your best to date. Congratulations," Shabana Azmi tweeted. 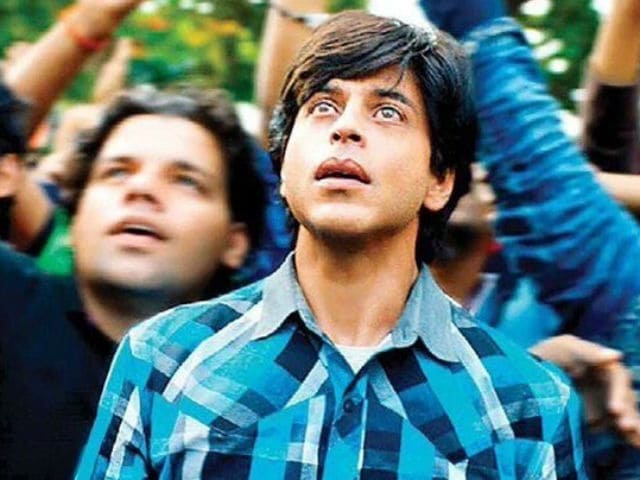 A still from the film Fan


@iamsrk@Biorahul watched Fan today. Your performance as Gaurav Channa is possibly one of your best to date. Congratulations .

To that, Shah Rukh replied:


@AzmiShabana thank you so much ma'm. Javed sahib gave me a beautiful poem to read after watching it. Now I have 'cent percent' marks.


His Nazm Parastaar seems as though it was specially written for the character of Gaurav. https://t.co/s0R6tkNOwj

Fan featured Shah Rukh as Gaurav, a fan of superstar Aryan Khanna, who is also played by the superstar.
The film has been directed by Maneesh Sharma.
(Except for the headline, this story has not been edited by NDTV staff and is published from a syndicated feed.)