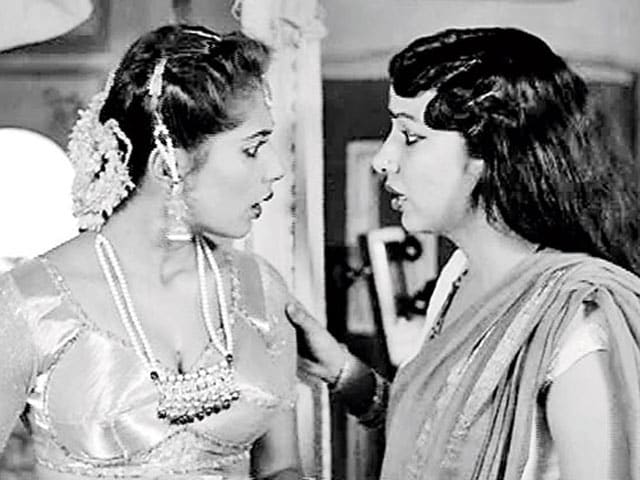 Smita Patil and Shabana Azmi in a still from Mandi

Remembering Smita Patil on her 28th death anniversary, actress-social activist Shabana Azmi said that her former co-star from films such as Arth and Mandi left a strong impact on films.

Remembering Smita Patil on her 28th death anniversary.What an indelible impression she has left on film in such a short career span.Respect

Known for films like Manthan, Bhumika, Aakroshand Mirch Masala, Smita's career spanned over a decade and in a very short time she had carved a niche for herself. Apart from parallel cinema, she was equally active in mainstream films with movies like Shakti and Namak Halaal.

Smita, mother of actor Prateik Babbar, died on December 13, 1986, due to complications in childbirth.