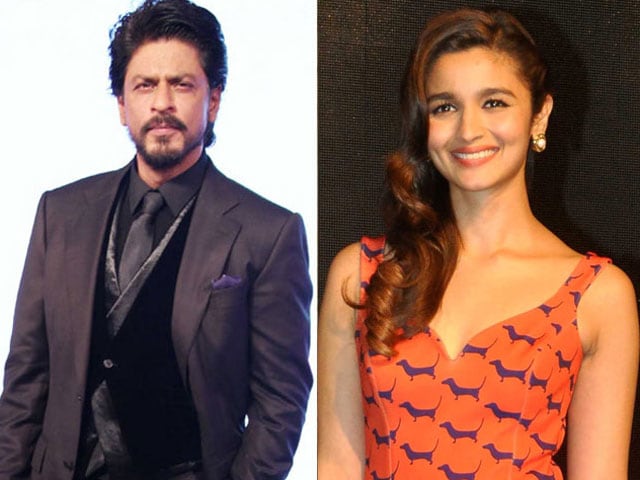 SRK and Alia will feature in Gauri Shinde's next film.

This is, of course, pure conjecture based on the assumption that the male and female leads in a Bollywood film should automatically be cast as each other's love interest