Shah Rukh in Black, Kajol in Pink: What to Expect From Next Dilwale Song 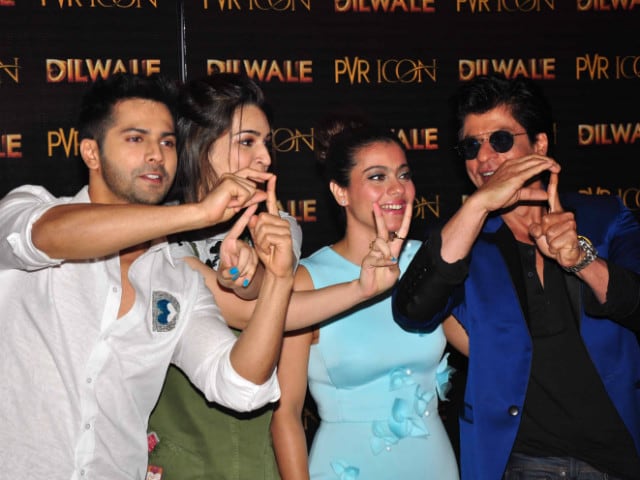 Team Dilwale photographed at a song launch event in Mumbai on November 26.