The highest paid Indian on the list is a Khan - Shah Rukh Khan, who is ranked eighth on a list topped by Dwayne 'The Rock' Johnson 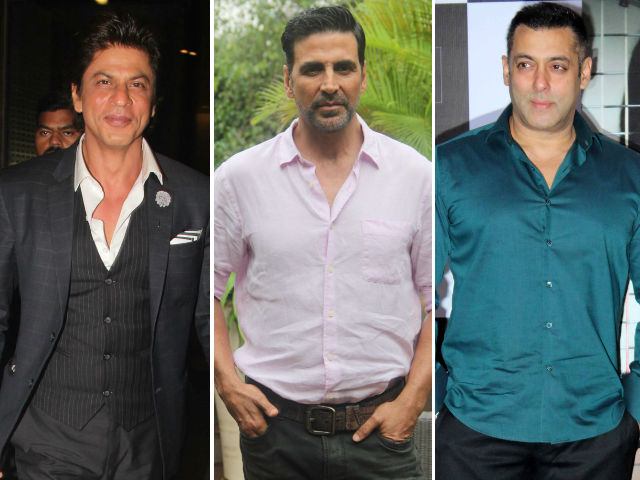