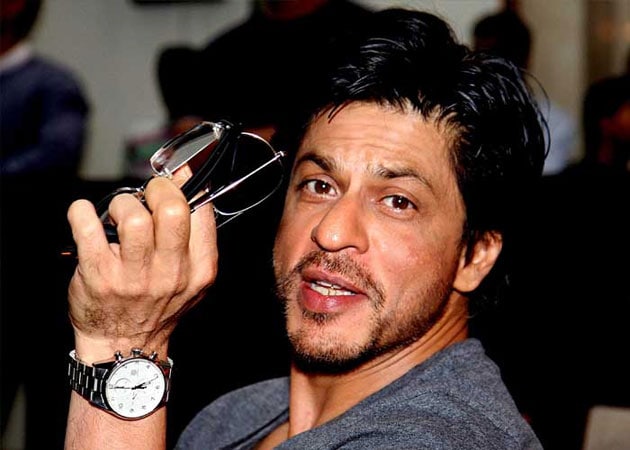 The director has also invited SRK for the premiere of his forthcoming film Hercules.

Hollywood director Brett Ratner counts Bollywood star Shah Rukh Khan among his favourite actors in the world and has invited him for the premiere of his forthcoming film Hercules.
Brett recently tweeted: "My favourite actors ever are John Cazale, Sterling Hayden, Peter Sellers, Timothy Carey, John Cassavetes. And of course Shah Rukh Khan, Robert De Niro and Al Pacino!"
Touted to be the second richest actor in the world, Shah Rukh clearly has won hearts not just in India but the world over. (Also Read: Shah Rukh is India's most popular dad)
An overwhelmed Shah Rukh tweeted back to Ratner saying: "Thank you so much. That's quite a compliment".
Brett then responded: "Shah Rukh Please come for my premiere for Hercules to Hollywood?" To that, SRK tweeted: "Brett Ratner would love to. I am a huge fan of your work. Will be an honour. All the best for Hercules."
Starring Dwayne Johnson and Irina Shayk, Hercules is slated for release on July 25. In India, it is distributed by Viacom18 Motion Pictures.