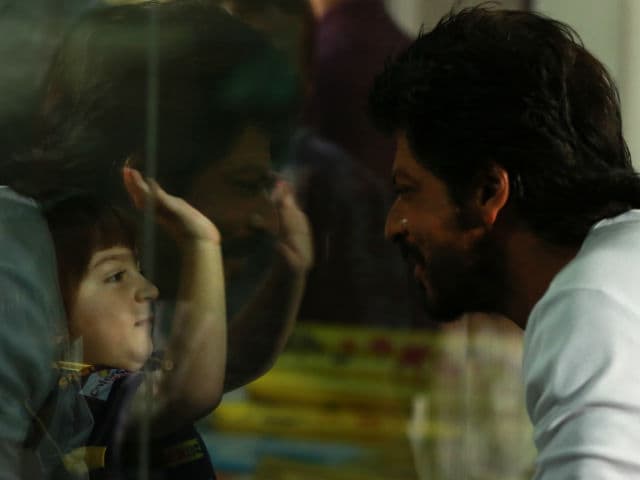 Kolkata Knight Riders' won Wednesday's Indian Premier League or IPL match on home ground but the Man of the Match was to be found in the stands. Chief cheerleader AbRam Khan, almost three, was the lucky mascot, said his father Shah Rukh Khan.


Thank u. And yes lil man of the match is our AbRam https://t.co/kvBSogW3xy

AbRam accompanied SRK - co-owner of KKR - to the game and was spotted on and off the pitch. 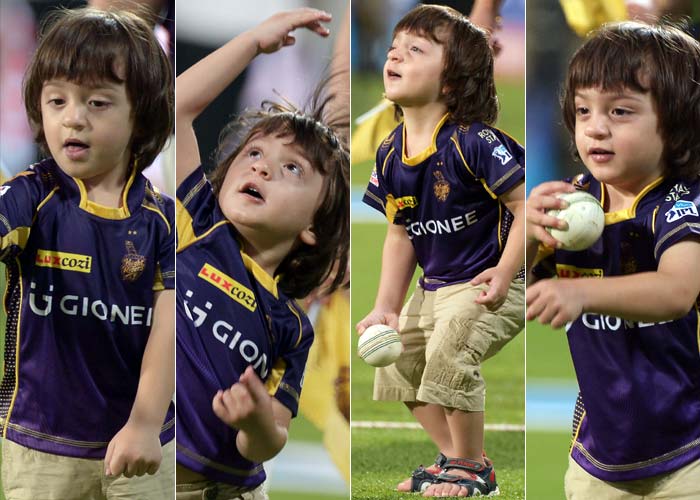 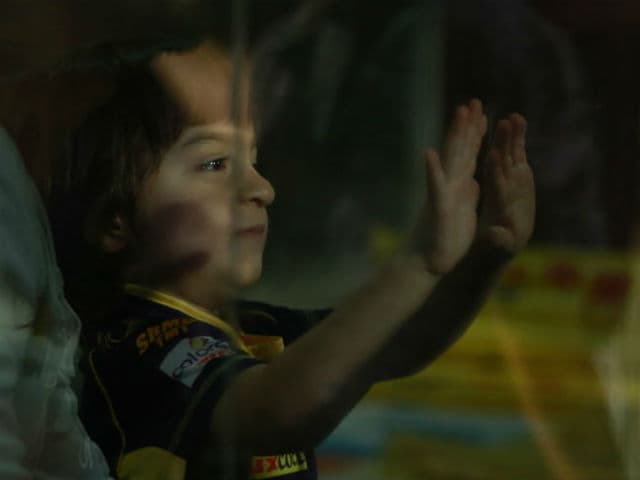 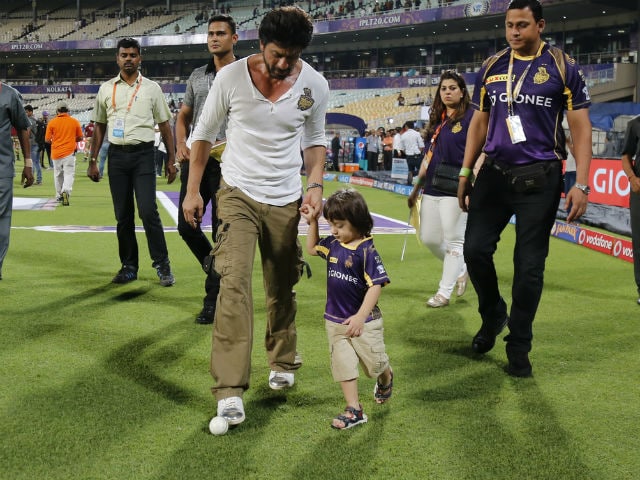 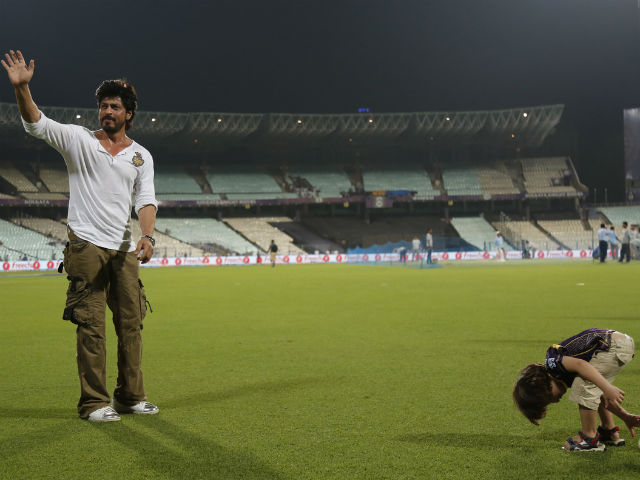 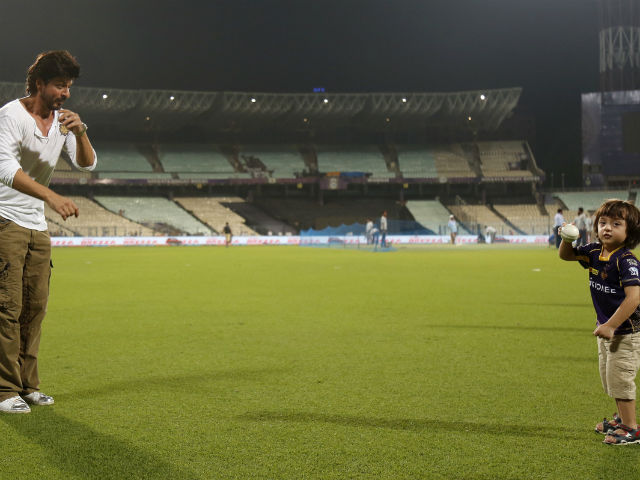 Shah Rukh and AbRam also featured in a water fight of sorts.


AbRam He is so cute

AbRam, the youngest of SRK's three children, came fully prepared for cheer duty. His pre-match routine consisted of a good soaking and rehearsing his moves with dad.


Practising our dance moves lil AbRam and me as we prep for our first match in Kolkata. Ami Kolkata here we come...see you all at the Garden.

Compulsory bubble bath before match.Has 2 b taken otherwise the lil Knight doesn't leave the room.Uff the sacrifices I hav 2 make for AmiKKR