The list of Shah Rukh Khan films that will be available on Netflix will include Om Shanti Om, Dilwale 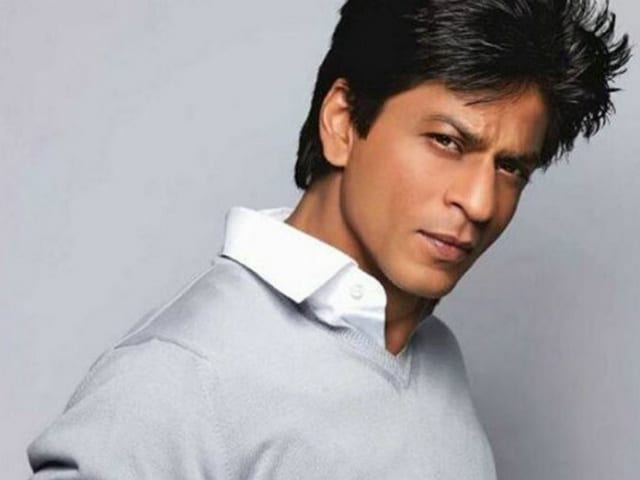 Shah Rukh's older films as well as new projects will be available on Netflix (courtesy: ninik_marlina)

Actor Shah Rukh Khan's production house Red Chillies Entertainment and web-streaming service Netflix have signed a long-term deal that will give Netflix's 86 million plus viewers exclusive access to SRK's films, reports news agency PTI. The deal will extend to SRK's older films as well as new projects coming up in the next three years. The agreement is the first of its kind and will begin with the 51-year-old star's new film Dear Zindagi. Dear Zindagi, directed by Gauri Shinde and co-starring Alia Bhatt, released on November 25. It was co-produced by SRK's Red Chillies Entertainment and Karan Johar's Dharma Productions.
The deal will also give Netflix's subscribers exclusive video-on-demand to other films made by Red Chillies Entertainment, new and old. "Red Chillies is surging ahead in global entertainment and for the first time, our great stories are going global on Netflix all at once and crossing all geographical barriers, waiting to be discovered over the world. No more waiting for our fans wherever they are," Shah Rukh Khan said in a statement, reports PTI.
The list of SRK films that will be available on Netflix will include Om Shanti Om, Dilwale and Happy New Year.


Yay thank u @netflix for giving my movies such a cool place to live in. https://t.co/sGys9Hhg8c

"Shah Rukh Khan is the most sought-after actor in the Indian film industry, and has played a huge role in bringing Indian cinema to the world stage. His moniker 'King Khan' speaks to his status as a cultural icon and to the incredible popularity of his films among audiences worldwide," said Ted Sarandos, Netflix's Chief Content Officer, reports PTI.
Meanwhile, Netflix's rival Amazon Prime has just launched its video streaming service in India.
Shah Rukh Khan is now prepping for his new film Raees, releasing next month, in which he plays a Gujarati boot-legger and criminal boss.
(With inputs from PTI)