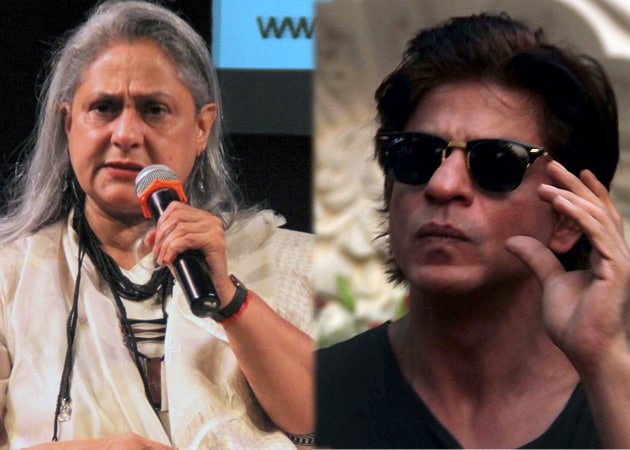 She was speaking at a session titled 'the failure of literature in informing current cinema'.

At the recently concluded Mumbai Literature Festival, Jaya Bachchan had said that Happy New Year is a 'nonsensical film'

Veteran actress Jaya Bachchan's comment that actor Shah Rukh Khan's latest film Happy New Year is 'nonsensical' has reportedly annoyed the actor. The film also stars her son, actor Abhishek Bachchan, but that did not change her opinion of it.

At the recently concluded Mumbai Literature Festival, Ms Bachchan had said, "I only watched the film because Abhishek is in it. I told him he's a great actor if he can act stupid in front of the camera like that." She was speaking at a session titled 'the failure of literature in informing current cinema'. (Also Read: Jaya Bachchan Describes Happy New Year as a 'Nonsensical Film')