"Anushka Sharma wrapped the schedule of film allegedly called The Ring. Will miss her lots. Kya karein... Ae Dil Hai Mushkil. Thanks for being you," Shah Rukh tweeted 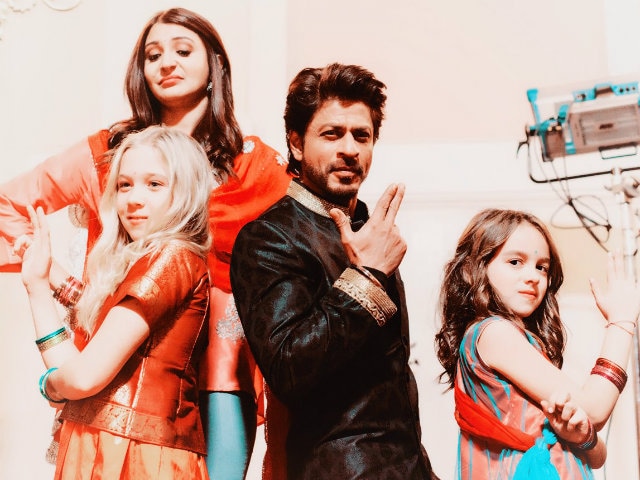 Bollywood Superstar Shah Rukh Khan says he will miss his co-star Anushka Sharma, who has wrapped up her shooting schedule, for their upcoming film directed by Imtiaz Ali.
The 50-year-old actor tweeted thanking Anushka for being a lovely co-star.


@AnushkaSharma wrapped the schedule of film allegedly called the Ring. Will miss her lots...kya karein...'Aye Dil Hai Mushkil'. Thx for being u

Anushka made her Bollywood debut with Shah Rukh Khan in Rab Ne Bana Di Jodi. This is how Anushka responded: