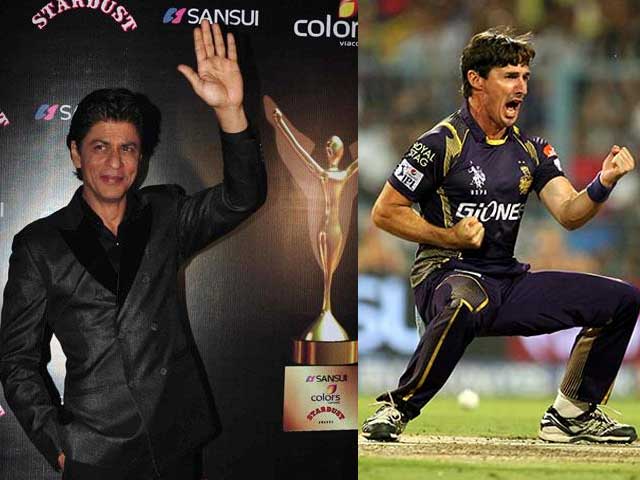 Kolkata Knight Riders beat Sunrisers Hyderabad by 35 runs in their Indian Premier League (IPL) game at the Eden Gardens on May 4.
SRK tweeted:


And Andre will come and tell you some stuff for the shoulder...I have two of them with screws!!