Shah Rukh Khan has left a very lasting impression on me: Shreyas Talpade 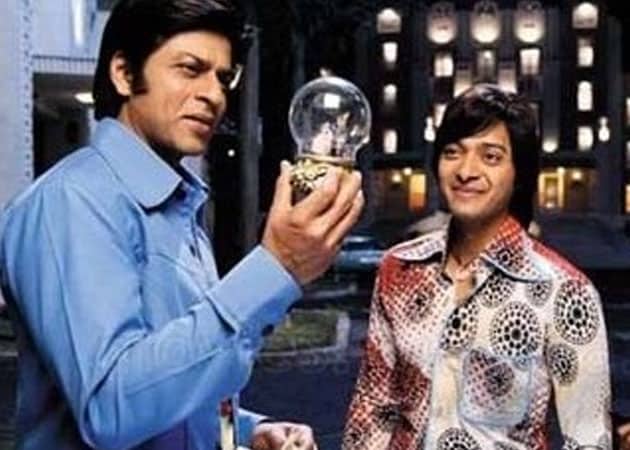 SRK and Shreyas Talpade in a still from Om Shanti Om.

Actor Shreyas Talpade, who played Shah Rukh Khan's friend in Om Shanti Om, says the superstar left a lasting impression on him.
"During Om Shanti Om whatever I saw Shah Rukh doing has left a very lasting impression on me. For me, that was a certain kind of a textbook, not just in terms of production, but also in terms of mounting a particular film, publicity and marketing," Shreyas said.
"We went everywhere possible and we did everything possible and Shah Rukh himself was involved in each and every activity. So yes, he has been a huge inspiration in my life, not only as an actor but also as a producer," he said.
Shreyas, who had earlier produced the Marathi film Sanai Chaughade, will be playing a superhero in the Marathi movie Baji.
He has also acted in hit Hindi movies like Iqbal, Welcome To Sajjanpur, Golmaal 3 and Housefull 2.