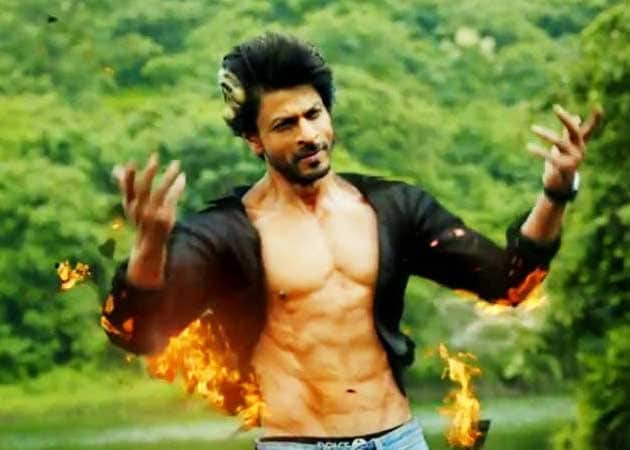 Didn't get to see HNY but saw the smiling faces of all who saw it. I pray to Allah that it delivers happiness to the viewers. To Delhi now!!

The movie was screened in Mumbai on Sunday.

SRK says the idea is to produce films "which are difficult to produce".

"Paheli was offbeat, Asoka and Ra.One were difficult to produce. I had a visual effects company, so I could make them. I have to make films that are commercially viable," he said.